Under the Companies Act, 2013, certain class of profitable entities is required to shell out at least 2 per cent of their three-year average annual net profit towards CSR (Corporate Social Responsibility) activities 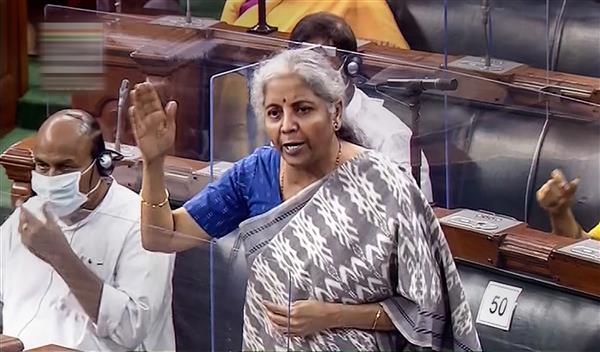 Prosecution proceedings have been sanctioned in 366 cases related to violation of CSR provisions under the companies law, the government said on Monday.

Under the Companies Act, 2013, certain class of profitable entities is required to shell out at least 2 per cent of their three-year average annual net profit towards CSR (Corporate Social Responsibility) activities.

As part of amendments to the Act, non-compliance with CSR provisions has been made “civil wrong” with effect from January 22, 2021.

“Whenever any violation of CSR provisions is reported, action against such non-compliant companies are initiated as per provisions of the Act after due examination of records and following due process of law. All CSR related defaults are compoundable.

“So far, sanction for prosecution has been accorded in 366 cases. Of these, 148 applications for compounding have been made and 75 cases have been compounded,” Nirmala Sitharaman, who is in charge of corporate affairs and finance ministries, told Lok Sabha on Monday.

Generally, compoundable offences are those which can be settled by paying a certain amount of money.

In a written reply, she also said the CSR architecture is disclosure-based and CSR-mandated companies are required to file details of the activities annually in the MCA 21 registry.

The minister also said CSR provisions mentioned under Section 135 of the Companies Act, 2013 are not applicable to public sector banks.

“As per the input provided by the Department of Financial Services, Public Sector Banks are established under the State Bank of India Act, 1955 and the Banking Companies (Acquisition and Transfer of Undertakings) Act, 1970/80 and are not companies incorporated under the Companies Act, 2013 or under any previous company law,” she added. PTI