Hiring in IT sector least impacted by COVID-19 disruptions: Report 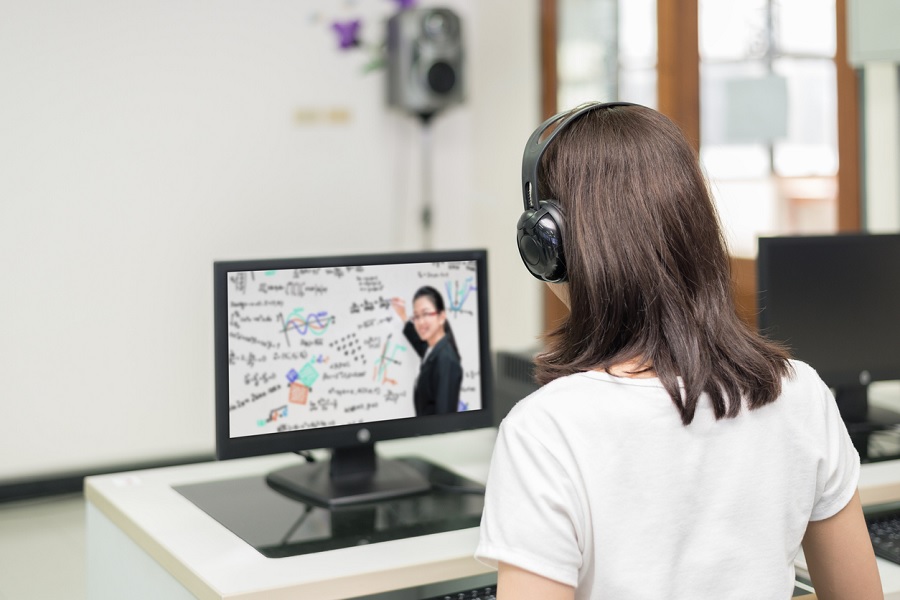 With the pandemic forcing businesses to adopt digitalisation, the hiring in the IT sector has been the least impacted compared to other sectors, in both software and hardware segments, according to a report.

The information technology (IT) sector remained one of the least impacted sectors in terms of hiring from the global pandemic, job site Naukri.com said in the report.

It showed that with all businesses going virtual, the demand for professionals in software and hardware segments had been steady.

The report is based on job postings on Naukri.com during February and the months after the lockdown, which was imposed in late-March.

Further, the report stated that the overall sector saw upward month-on-month recovery, peaking in September for hardware (63 per cent) and software roles (20 per cent), it added.

Roles such as technical content developer, solution architect and database architect have seen 350 per cent, 150 per cent and 100 per cent growth in demand year-on-year.

Even tech architect roles have seen a growth of over 50 per cent year-on-year.

Java developer, manual testing and business analyst are among the top-searched keywords by jobseekers on the Naukri platform, thereby showing high intent for such roles in the sector.

The report stated that in terms of cities, Bengaluru with 22 per cent, Delhi (13 per cent), Hyderabad (9 per cent), Pune (9 per cent) and Chennai (7 per cent) contribute to 60 per cent of the jobs in the sector.