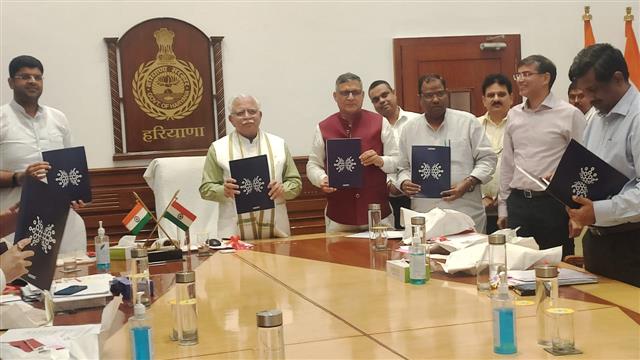 India’s exports dipped marginally by 0.76% to $35.24 billion in July, though the trade deficit tripled to $31.02 billion during the month, according to official data revealed on Tuesday. The imports in July went up to $66.26 billion from $46.15 billion in the corresponding month last fiscal. pti

The rupee rallied 53 paise — its best single-day gain in over 11 months — to close at an over one-month high of 78.53 against the US dollar on Tuesday. Persistent foreign fund inflows into capital markets, softening crude oil prices and a weak US dollar in the global markets boosted the local currency. pti

Shares of Zomato on Tuesday jumped nearly 20% after the company said its loss in June quarter almost halved.