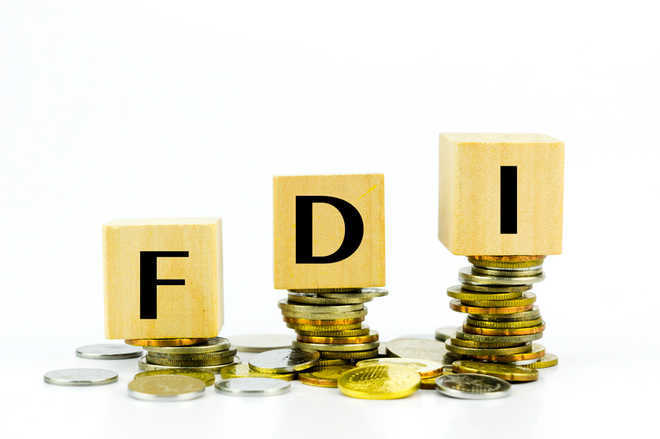 The UN has noted that India and China have largely bucked the world-wide trend of falling foreign direct investment (FDI) during the pandemic period. India, a major emerging economy, recorded positive growth of 13 per cent in FDI, boosted by investments in the digital sector, according to the UNCTAD Investment Trends Monitor.

However, China was the world’s largest FDI recipient, with flows rising by 4 per cent to $ 163 billion due to increased activity in high-tech industries, cross-border mergers and acquisitions, mostly in ICT and pharma.

India and Turkey are attracting record numbers of deals in IT consulting and digital sectors, including e-commerce platforms, data processing services and digital payments.

Some 80 per cent of the acquiring firms are based in developed economies, primarily in Europe, but a few multinational enterprises from developing countries are also active buyers.

The US recorded a 49 per cent drop in FDI, falling to an estimated $ 134 billion. The decline took place in wholesale trade, financial services and manufacturing. Cross-border M&A sales of US assets to foreign investors fell by 41 per cent, mostly in the primary sector.

Investment to Europe dried up. Flows fell by two-thirds to minus $ 4 billion. In the UK, FDI fell to zero, and declines were recorded in other major recipients. But the overall performance masked a few regional bright spots like Sweden (flows double to $ 29 billion) and Spain (rose 52 per cent).

Such a low level was last seen in the 1990s and is more than 30 per cent below the investment trough that followed the 2008-2009 global financial crisis.

China recently reported a 6.5 per cent gain in GDP for the fourth quarter of 2020. This pushed its growth for the full year to 2.3 per cent and has put it in a leading position after nearly a year of pandemic-induced downturn, noted the UN.

Although FDI flows to developing economies decreased by 12 per cent to an estimated $ 616 billion, they accounted for 72 per cent of global FDI—the highest share on record.

The fall was highly uneven across developing regions: -37 per cent in Latin America and the Caribbean, -18 per cent in Africa and -4 per cent in developing countries in Asia while FDI to transition economies declined by 77 per cent to $13 billion.

While developing countries in Asia weathered the storm well as a group, attracting an estimated $476 billion in FDI in 2020, flows to members of the Association of Southeast Asian Nations (ASEAN) contracted by 31 per cent to $ 107 billion, due to a decline in investment to the largest recipients in the sub-region.

According to the report, the decline in FDI was concentrated in developed countries, where flows plummeted by 69 per cent to an estimated $ 229 billion.