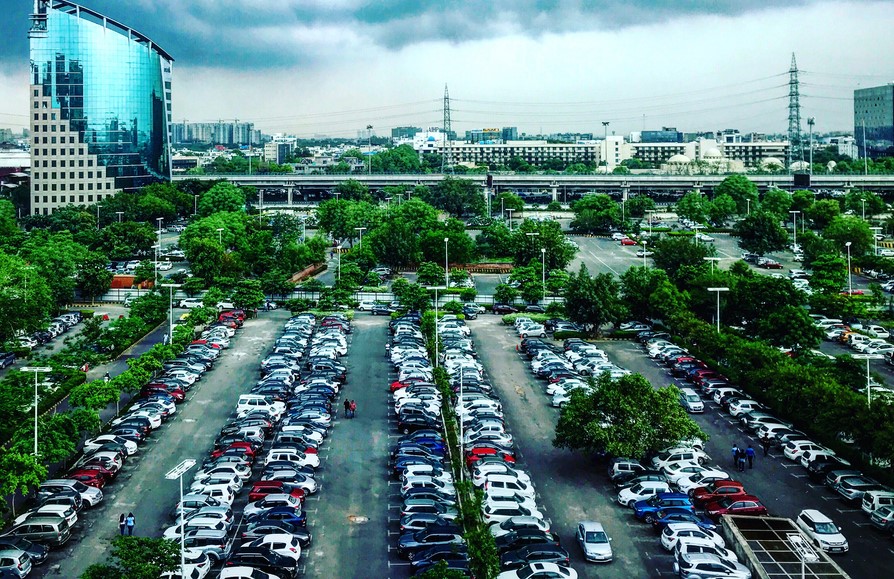 India logged a 30 per cent increase in the average car-buying budget in 2022, a new report showed on Monday.

According to ‘The Mileage Report’ by CARS24, the average car buying budget has increased to Rs 6 lakh from Rs 4.5 lakh.

“2022 was a fantastic year with trends that will shape the industry in the future. We look forward to driving the wheels with our customers and changing the way India shops for cars,” Gajendra Jangid, Co-Founder, CARS24, said in a statement.

Last year, every two minutes, users enquired about the mileage and the average of various cars with different fuel choices, said the report.

The most asked question was, “Yeh car average kitna deti hai? (What is the average mileage of this car?)” Further, the report stated that more Indians preferred getting their cars financed in 2022.

Maximum cars were financed for users in cities like Hyderabad, Lucknow, and Kolkata, and the highest loan (Rs 25 lakh) was taken by a user in Delhi.

The year 2022 was also noted as the year of buying and selling more cars, as the reports revealed a whopping 81 per cent (year-over-year) surge in the number of people buying more than one car in a year.

Indians sold cars worth thousands of crores in 2022 alone, according to the report.

The report further mentioned that Maruti continued to lead the race for the most popular car brand in India, with every 1 in 3 buyers purchasing a Maruti car in 2022.

Maruti was followed by Hyundai, Honda and Renault and Ford. However, the sale of younger brands such as Kia picked up in the last quarter of the year.

While more Millennials shopped for cars in 2022, the majority of buyers were under the age of 35, the report added.