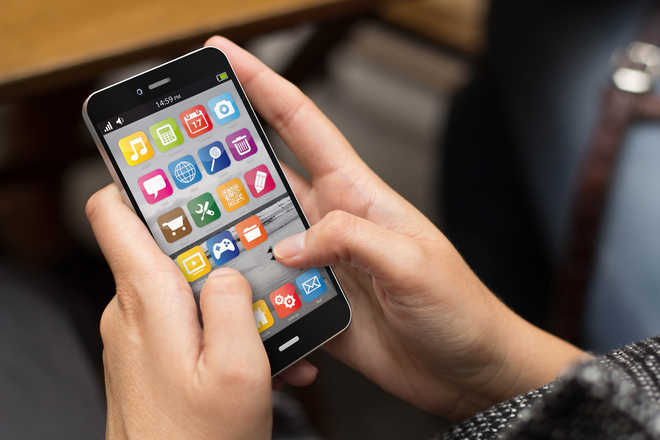 Smartphone segment in India rebounded after the lockdown to touch an all-time high of 50 million units in September quarter with Chinese companies collectively holding 76 per cent market share, according to research firm Canalys.

All the top five smartphone vendors -- Xiaomi, Samsung, Vivo, Realme and Oppo -- saw their shipment grow in the third quarter compared to the year-ago period.

Xiaomi remained the market leader with 26.1 per cent share, shipping 13.1 million units. Samsung reclaimed the second place from Vivo, with 10.2 million units (20.4 per cent share) - helped by its aggressive product portfolio and pricing strategy in the low-end paid off, it added.

Collectively, Chinese vendors comprised 76 per cent of total smartphone shipments this quarter, which has grown from 74 per cent a year ago, Canalys said.

This is, however, slightly lower than the June 2020 quarter, when Chinese companies had around 80 per cent cumulative share.

“Ongoing tension between India and China has been a hot topic in the past few months, but we have yet to see a significant impact on purchase decisions of mass market customers,” Canalys Research Analyst Varun Kannan said.

However, the tensions have caused Chinese smartphone brands to act more conservatively in recent months, reducing their marketing spend, and carefully trying to project the image that they are important contributors to, and stakeholders in, the economic future of India, he added.

“The government, slowly but surely reducing restrictions on movement after a three-month lockdown, has created the perfect atmosphere for sustained growth. While almost all vendors have shown positive shipment growth, the true winners are the online channels, who have been buoyed with a huge influx of devices ahead of the festive season,” he said.

Ongoing sales at Amazon and Flipkart are a clear indication that despite the economic downturn, India’s penchant for a good smartphone, and a good bargain, remains intact, he added.

“The impact of COVID-19 in India has been a dichotomy of sorts. The lockdown forced most of working India to stay at home and refrain from big-ticket spending on travel, food and beverages, increasing the overall dispensable income,” Mardikar said.

On the other hand, unemployment has risen, impacting the lowest rungs of society most, and affecting the long-term outlook of India’s smartphone market, he added.

“As much of India remains physically disconnected, the smartphone has increasingly become a necessity not only for social connection, but also for entertainment, education, banking, payment and more. Vendors in it for the long run must acknowledge their responsibility in uplifting the country, and helping India emerge out of COVID-19 as swiftly as possible,” he said. PTI