Jio inks pact with Airtel to buy some spectrum in 800 MHz band; deal valued at Rs 1,497 crore : The Tribune India

With this spectrum trading agreement, Airtel will receive a consideration of Rs 1,037.6 crore from Jio for the proposed transfer 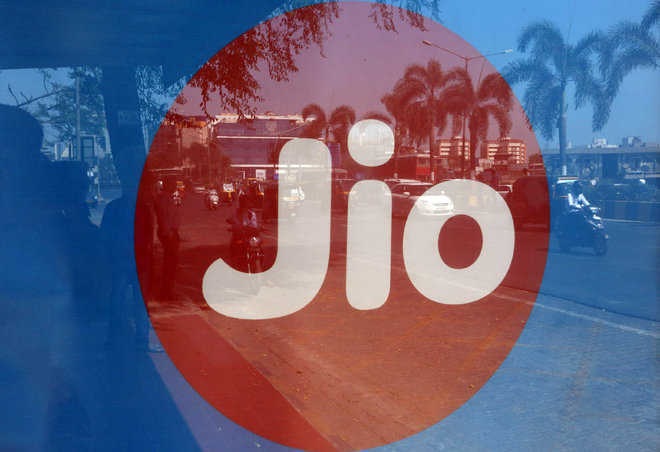 Reliance Jio has signed an agreement with Bharti Airtel to acquire a portion of spectrum in 800 MHz band for Andhra Pradesh, Delhi and Mumbai circles at an aggregate value of Rs 1,497 crore—marking the first such deal between the two telecom giants.

With this spectrum trading agreement, Airtel will receive a consideration of Rs 1,037.6 crore from Jio for the proposed transfer.

In addition, Jio will assume future liabilities of Rs 459 crore relating to the spectrum, Bharti Airtel said in a separate statement.

“Reliance Jio Infocomm Ltd (RJIL) announced today that it has entered into a definitive agreement with Bharti Airtel for the acquisition of the right to use spectrum in the 800MHz band in Andhra Pradesh, Delhi and Mumbai circles through spectrum trading,” Jio statement said.

Airwaves come in different bands which support different propagation characteristics for the transmission of voice and data. For instance, lower bands like 800 MHz and 900 MHz support good indoor coverage while higher bands like 2300 MHz have a good carrying capacity. The airwaves are also sold in quantities measured as MHz.

The trading agreement is in accordance with the spectrum trading guidelines issued by the Department of Telecommunications and is subject to the requisite regulatory and statutory approvals.

Commenting on the development, Gopal Vittal, MD and CEO (India and South Asia), Bharti Airtel, said: “The sale of the 800 MHz blocks in these three circles has enabled us to unlock value from the spectrum that was unutilised. This is aligned to our overall network strategy”.

As per the latest data by Telecom Regulatory Authority of India (Trai), the mobile subscriber base of Reliance Jio stood at 410.7 million in January 2021, as the operator added 1.9 million users in the month.

Airtel, India’s second-largest telecom player, had 344.6 million subscribers as of January 2021, having gained 5.8 million users during the month.

With the subscriber base of the Indian telecom market swelling and data usage touching new highs, the outcome of spectrum auctions held recently had surpassed original estimates.

In the auction, Bharti Airtel won the right to use spectrum, the total value of which is about Rs 18,700 crore. For Vodafone Idea, the value of spectrum bought in auctions was pegged at Rs 1,993.4 crore.

There were no takers for spectrum in 700 MHz and 2500 MHz bands in the latest auctions. PTI