JioPhone Next was previously to be launched on September 10 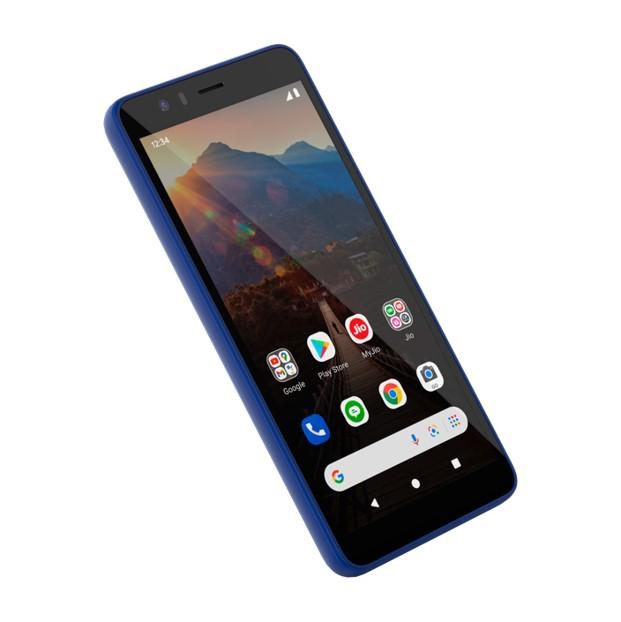 Jio has delayed the launch of its ultra low-cost smartphone it is developing with Google, to Diwali, possibly due to semiconductor shortages that the industry is facing.

The phone, JioPhone Next, was previously slated to be launched on Friday (September 10).

Billionaire Mukesh Ambani, at the shareholder meeting of his flagship Reliance Industries Ltd in June, had stated that the JioPhone Next will be available for purchase on September 10.

Jio Phone Next has been designed in partnership with Google and it is for those who are looking to upgrade from 2G to 4G connectivity.

Announcing the new timeline, the company, however, did not reveal the pricing of the phone.

Reliance Jio and Google “have made considerable progress towards launching the much-awaited JioPhone Next, the made-for-India smartphone being jointly designed by the companies”, a Jio statement said.

JioPhone Next is a first-of-its-kind device featuring an optimised operating system based on Android and Play Store.

“The device and the operating system will offer premium capabilities that have until now been associated with more powerful smartphones, including voice-first features that enable people to consume content and navigate the phone in their own language, deliver a great camera experience, and get the latest Android feature and security updates,” it said.

Both companies have begun testing the JioPhone Next with a limited set of users for further refinement and are actively working to make it available more widely in time for the Diwali festive season.

The JioPhone Next is built with features like the Google Assistant, automatic read-aloud and language translation for any on-screen text, a smart camera with India-centric filters.

“The companies remain committed to their vision of opening up new possibilities for millions of Indians, especially those who will experience the internet for the very first time,” the statement added.

JioPhone Next is touted to be the most-affordable smartphone, not just in India but globally.

India still has nearly 300 million mobile users who are unable to escape from inefficient and exorbitant 2G services since most basic 4G smartphones remain unaffordable, he had said.

Last year, Google had announced an investment of Rs 33,737 crore for a 7.7 per cent stake in Reliance Industries’ technology venture Jio Platforms. The tech giant had teamed up on technology initiatives, including development of affordable smartphones for the price-sensitive yet tech-savvy Indian market.

India is among the biggest smartphone markets globally, and new product launches, promotions and financial schemes as well as higher demand due to work and study from home amid the pandemic have turbo-charged the market further over the last few quarters. The leading players in the Indian market include Xiaomi, Samsung, Vivo, Oppo and Realme.

On the telecom services side, Jio has cemented its lead, and as per recent subscriber data by TRAI, the telco gained 54.6 lakh mobile users in June.

Jio’s mobile subscriber base swelled to 43.6 crore in June.

In its recent note on September 7, Jefferies had said that JioPhone Next may have a large addressable market of 540 million, within which 115 million JioPhone users and 105 million smartphone users with sub-USD 100 devices may be more likely to switch to the new offering.

“JioPhone Next is Reliance’s next attempt to boost data usage,” Jefferies had said adding that it would be large addressable market and potential revenue boost for Jio.

“JioPhone Next will help Reliance boost data engagement/usage among existing JioPhone users as it will offer them unfettered access to the Android ecosystem,” Jefferies had said earlier this week. PTI