Layoffs are deemed illegal if not carried as per Industrial Disputes Act: Minister Yadav : The Tribune India

Layoffs are deemed illegal if not carried as per Industrial Disputes Act: Minister Yadav

Establishments employing 100 persons or more are required to seek prior permission of the appropriate government before effecting closure, retrenchment or lay-off 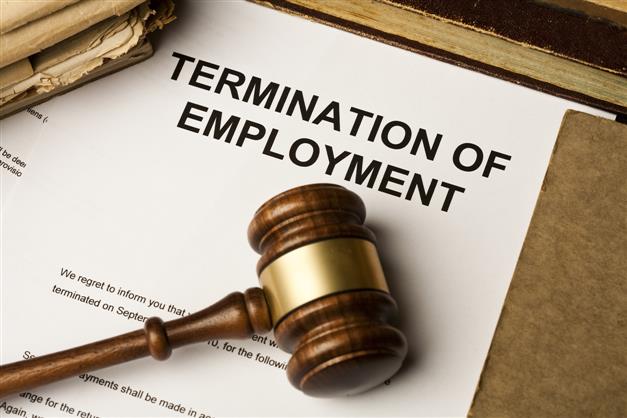 Amid reports of mass layoffs by several firms, including in the IT sector, Labour and Employment Minister Bhupender Yadav on Thursday said any retrenchment and layoffs are deemed to be illegal if not carried out as per the provisions of the Industrial Disputes Act.

The minister was replying in the Rajya Sabha to a question about whether the government has taken cognizance of the mass layoffs in various multi-national and Indian companies in the IT, social media, Edu Tech firms and related sectors.

Matters relating to layoffs and retrenchment in industrial establishments are governed by the provisions of the Industrial Disputes Act, 1947 (ID Act) which also regulates various aspects of layoffs and conditions precedent to retrenchment of workmen, said Yadav in reply to a question in the Rajya Sabha.

As per the ID Act, establishments employing 100 persons or more are required to seek prior permission of the appropriate government before effecting closure, retrenchment or lay-off.

"Further, any retrenchment and lay-off are deemed to be illegal which is not carried out as per the provisions of ID Act. ID Act also provides for right of workmen laid off and retrenched for compensation and it also contains provision for re-employment of retrenched workmen," he said.

Based on their respective jurisdictions as demarcated in the ID Act, Central and State Governments take actions to address the issues of the workmen and protect their interests as per the provision of the Act.

The jurisdiction in the matters with regard to multi-national and Indian companies in the IT, social media, edu tech firms and related sectors lie with the respective state governments, the minister said.

He also informed that no data is maintained at the Central level on laying off and retrenchment with reference to these sectors.