Life Insurance Corporation of India has introduced ‘Bachat Plus’ — a non-linked, participating, individual, savings plan which offers combination of protection and savings. It provides financial support to the family of the deceased policyholder any time before maturity and lump sum amount at the time of maturity for the surviving policyholders.

Minister of State for Social Justice and Empowerment Rattan Lal Kataria recently highlighted various schemes initiated by the government for the uplift of SCs in Parliament. He said the government was implementing the Development Action Plan for SCs covering 41 government departments with a mandate to take up activities under identified schemes, which would directly benefit the SCs.

Anukool Bhatnagar, CGM, SBI, Chandigarh Circle, recently presented a trophy to the winner of under-16 cricket team at Gandhi Ground, Amritsar. He also donated a water cooler and cricket kits to the budding cricketers.

UltraTech Cement has announced the validation of its carbon dioxide (CO2) emissions reduction targets by the Science Based Targets Initiative (SBTi). UltraTech Cement is committed to cut Scope 1 GHG intensity by 27% by 2032 from the base year of 2017.

New Mountain Dew Ice has unveiled its first-ever campaign in India. The campaign, featuring Bollywood actor brand ambassador Hrithik Roshan, offers the proposition of ‘Jeetne ki Aag aur Thanda Dimaag’ encourages one to embrace the spirit of adventure and keep a calm mind with a determination to win.

Vedantu has launched Vedantu Online Talent Exam (VOTE) for students of grades 5th to 12th. With competitive examinations around the corner, the initiative is designed to help students prepare first-hand, achieve their academic goals, and arrive at their All-India Rank without having to appear for an actual competitive examination. 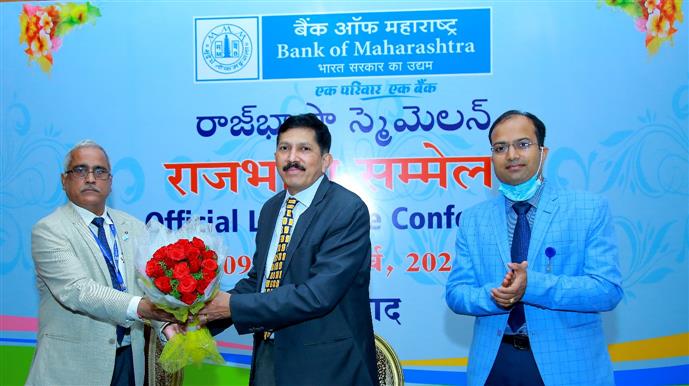 MG Motor India and Tata Power have deployed a 50 kW superfast public EV charging station in Ludhiana. It was inaugurated by Ludhiana Municipal Corporation mayor Balkar Singh Sandhu. The deployment is in line with the vision to enhance the national EV charging ecosystem with 25-60kW DC superfast charging stations.

Skoda has unveiled ‘Kushaq’ — its first made-in-India SUV. The bookings will start in June and deliveries will start in July. It is the first product of the ‘India 2.0’ project in which Volkswagen Group has invested nearly one billion euros. 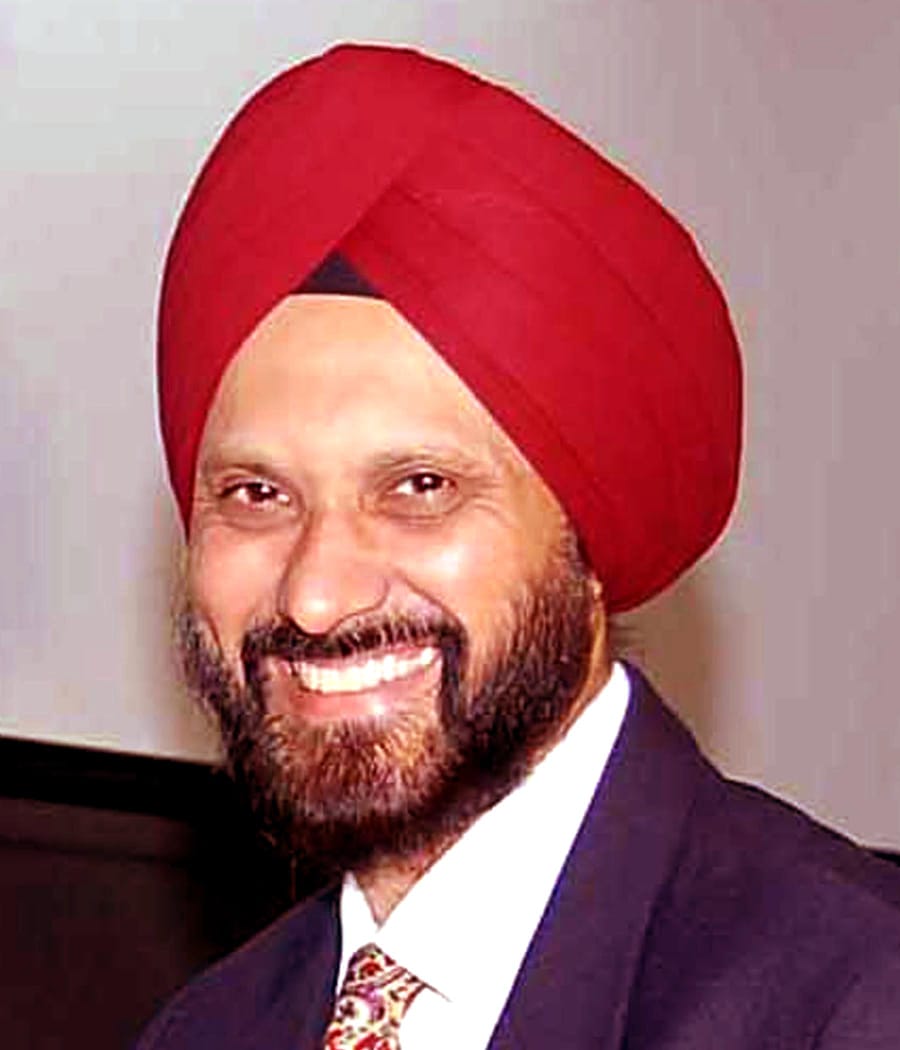 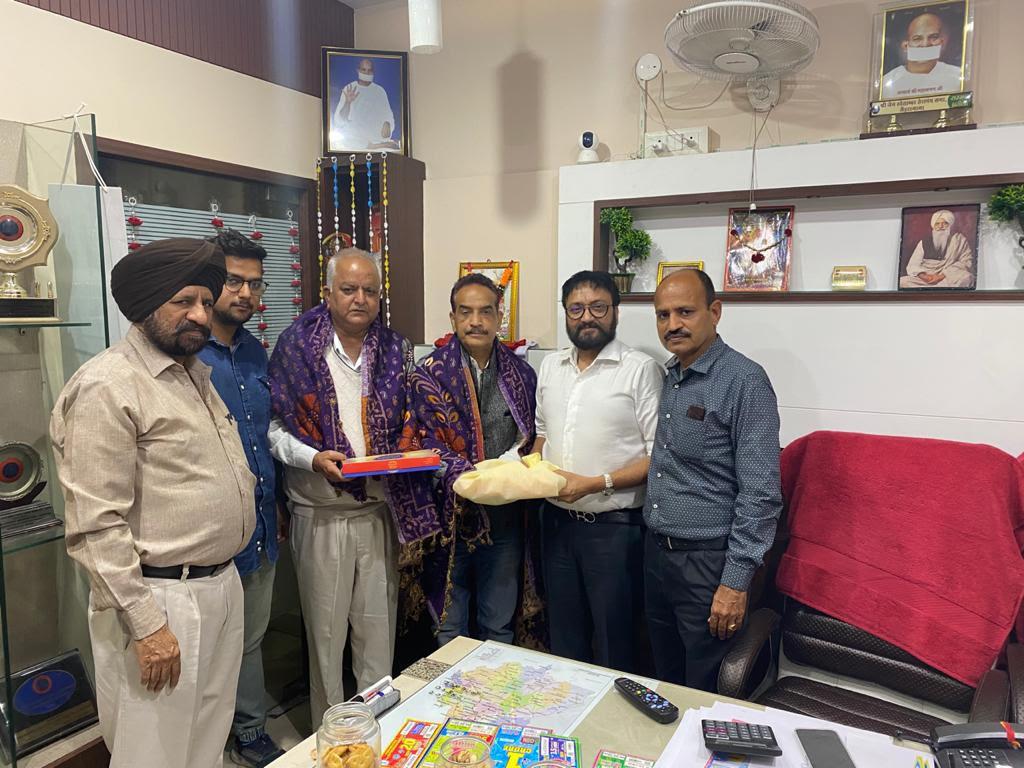 Punjab had floated Dear Mahashivratri Bumper Lottery with a first prize of Rs 5 crore and lots of other prizes. The number of lucky ticket bearing the mega prize is 409692. This ticket was sold by Amritsar-based BN Lottery Agency.

Sri Chaitanya, Chandigarh, has proved its supremacy once again with 26 of its students achieving success in Kishore Vaigyanik Protsahan Yojana (KVPY 2020) results and seven students securing ranks under 100.

RIMT University in collaboration with Siemens has launched new engineering courses through online platform. Vice-chancellor Dr AS Chawla said that the new programmes will have specialisations in mechatronics, robotics and automation, digital manufacturing, including 4.0 and automotive design engineering.