Introductory prices of the vehicle will be available to the first 20,000 bookings starting from July 30; deliveries to commence from September 26 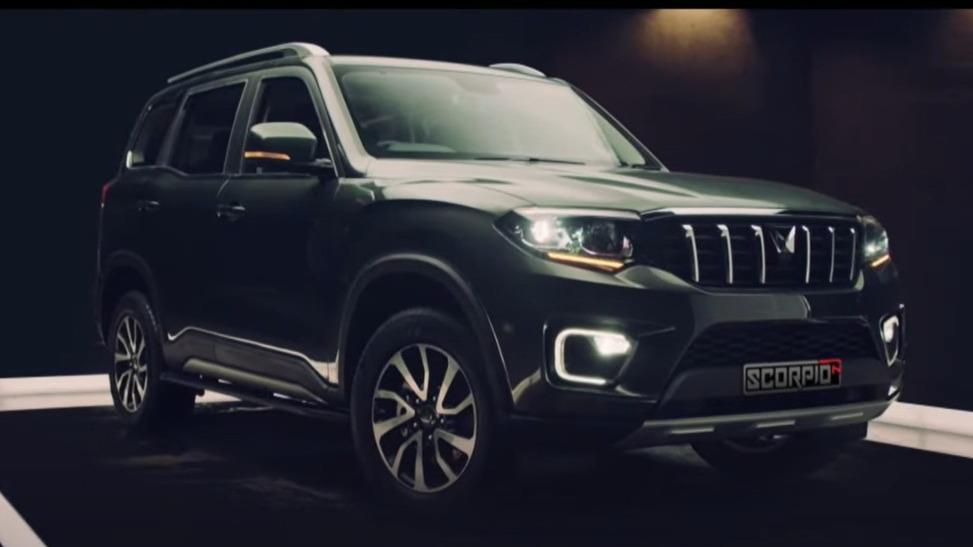 The all-new Scorpio-N SUV. — A video grab from Youtube/Mahindra Automotive

Mahindra & Mahindra on Thursday announced the introductory prices for automatic and four-wheel drive (4WD) variants of its all-new Scorpio-N SUV.

The home-grown automaker had launched the latest edition of the SUV on June 27 in five variants—Z2, Z4, Z6, Z8 and Z8L. The bookings for the vehicle are scheduled to start from July 30.

The earlier version of the Scorpio also remains available to the customers.

The new Scorpio-N comes with both petrol and diesel engine with a choice of manual and automatic transmissions.

The Z4 variant with petrol engine is priced at Rs 15.45 lakh, while the price of Z8L (diesel) is pegged at Rs 21.45 lakh, the company said in a statement.

The introductory prices of the vehicle will be available to the first 20,000 bookings, it said.

“Over 20,000 units are planned for the initial roll-out until December 2022. Z8L variant will be prioritised in the initial deliveries based on customer enquiry trends,” M&M said, adding that the deliveries will commence from September 26.

The 4WD (four-wheel drive) feature will be available in diesel variants of Z4, Z8, and Z8L, the company said.

Safety features of Scorpio-N include six airbags, a collapsible steering column and a driver drowsiness detection system, among others, the company said.