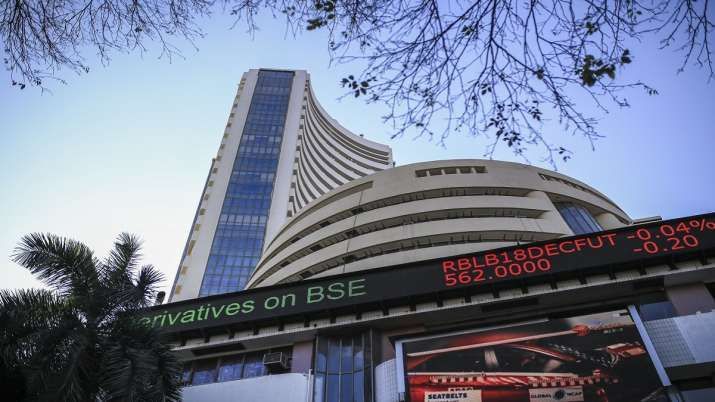 The Reserve Bank on Friday raised the key interest rate by 50 basis points to 5.40 per cent—the third straight increase since May. With the latest hike, the repo rate or the short-term lending rate at which banks borrow has crossed the pre-pandemic level of 5.15 per cent.

Reserve Bank of India (RBI) Governor Shaktikanta Das also signalled that the hike was not the end of the rate tightening regime and more may come to tame inflation that has stayed above its upper tolerance limit of 6 per cent for six months.

The central bank, however, did not revise its existing economic growth or inflation forecast despite indications of a global slowdown, recessionary conditions in the developed economies, and the moderation already witnessed in commodity prices.

On the other hand, Mahindra & Mahindra was the biggest laggard with a decline of  2.04 per cent after its Q1 results came below expectations.

“With the overhang of monetary policy now behind us, the geo-political tension between China & Taiwan will be in focus, as any flare up in the region may lead to panic situations across the globe,” said Amol Athawale, Deputy Vice President - Technical Research, Kotak Securities Ltd.

In the broader market, the BSE smallcap gauge gained 0.23 per cent while the midcap index inched up 0.09 per cent in Friday’s session.

Utilities, auto, power and consumer durables lost up to 1.86 per cent.

Global markets were mixed as investors digested corporate earnings ahead of US jobs data.

In Asia, markets in Seoul, Shanghai, Tokyo and Hong Kong ended in the green.

European stocks were trading lower during mid-session deals. The US markets had ended on a mixed note on Thursday.

The rupee appreciated by 17 paise to close at 79.23 (provisional) against the US dollar on Friday.

Foreign institutional investors remained net buyers in the capital markets as they bought shares worth Rs 1,474.77 crore on Thursday, as per exchange data.