Telecom Minister says 5G services could be launched by October 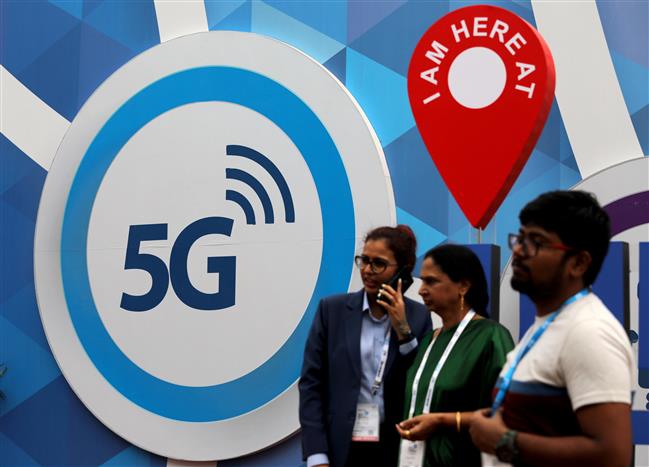 Billionaire Mukesh Ambani’s Reliance Jio on Monday emerged as the largest bidder for the 5G spectrum, acquiring close to half of all the airwaves sold in the latest auction for Rs 88,078 crore.

According to Telecom Minister Ashwini Vaishnaw, the Adani group bought 400 MHz, or less than 1 per cent of all spectrum sold, for Rs 212 crore.

While Adani group bought spectrum in the 26 GHz band, which is not for public networks, Jio acquired spectrum across several bands, including the coveted 700 MHz band that can provide 6-10 km of signal range and forms a good base for fifth generation (5G) in all 22 circles in the country.

A single tower can cover more area if 700 Mhz is used.

The government, he said, in the first year will get a Rs 13,365 crore payment for the spectrum.

He also said the 5G services could be launched by October.