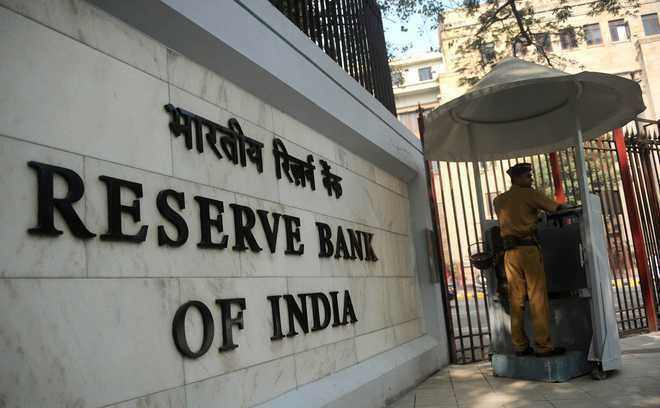 Patra, who is looking after the monetary policy department as executive director, will be the fourth deputy governor of the RBI.

Michael Debabrata Patra has been appointed deputy governor of the Reserve Bank of India (RBI), according to a Personnel Ministry order.

He had been appointed to the post for a period of three years, it said.

Patra, who is looking after the monetary policy department as executive director, will be the fourth deputy governor of the RBI. The post was lying vacant after Viral V Acharya had resigned from the post in June last year.

Patra is likely to retain the monetary policy department, which was handled by Acharya, as the deputy governor.

The RBI, headed by Governor Shaktikanta Das, can have a maximum of four deputy governors.

NS Vishwanathan, BP Kanungo and MK Jain are the other deputy governors working at the central bank. PTI 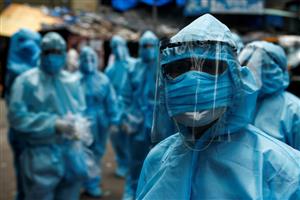