MNCs warm up to investing in India: CII 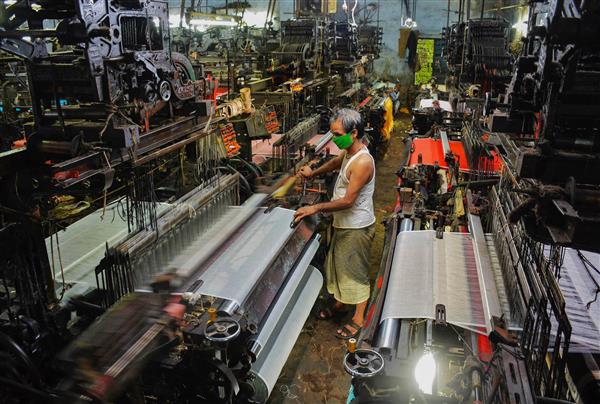 Almost half saw India as among the top three economies or leading manufacturing destinations of the world by 2025. PTI/File

India has emerged as one of the top three choices for overseas investments, according to a survey by CII and EY.

Almost half saw India as among the top three economies or leading manufacturing destinations of the world by 2025. They listed market potential, skilled workforce and political stability as the top three reasons to make India their favoured destination. The subsidiary factors were cheap labour availability, policy reforms and availability of raw materials.

But the companies wanted infrastructure development, faster clearances, and proper implementation of new labour laws as well as tax reforms.