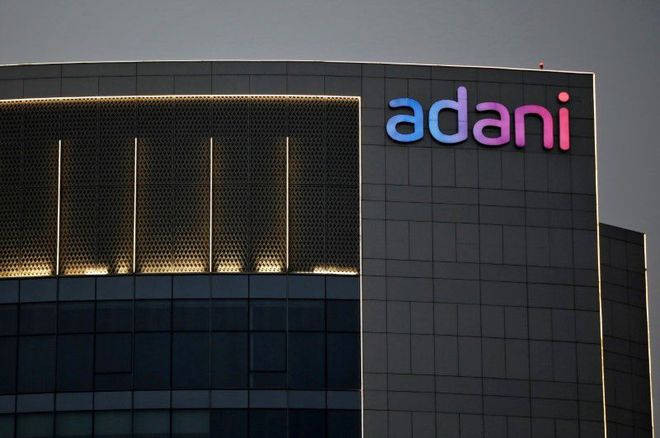 Shares of Adani Group companies are set to record their biggest weekly losses ever. The six stocks cumulatively lost nearly Rs 2 lakh crore of value in four days through Thursday.

A leading financial daily had reported on Monday that the accounts of three Mauritius-based funds — the top foreign investors in Adani Group firms — had been frozen by the National Securities Depository Ltd (NSDL).

The NSDL website showed accounts held by the three funds frozen as of May 31 without citing a reason, The exact date of the freeze is unknown and the accounts remained frozen on Friday, according to the website.

The companies, which are in the businesses of operating airports and ports, power generation and transmission, coal and gas trading, said the accounts in which the funds hold Adani shares were not frozen.

NSDL and markets regulator SEBI did not respond to requests for comment.

But a senior NSDL official, who declined to be identified, said on Monday the funds have multiple accounts and that the Adani shares were held in other accounts that were not frozen, adding that the freeze was “not new”. — Reuters