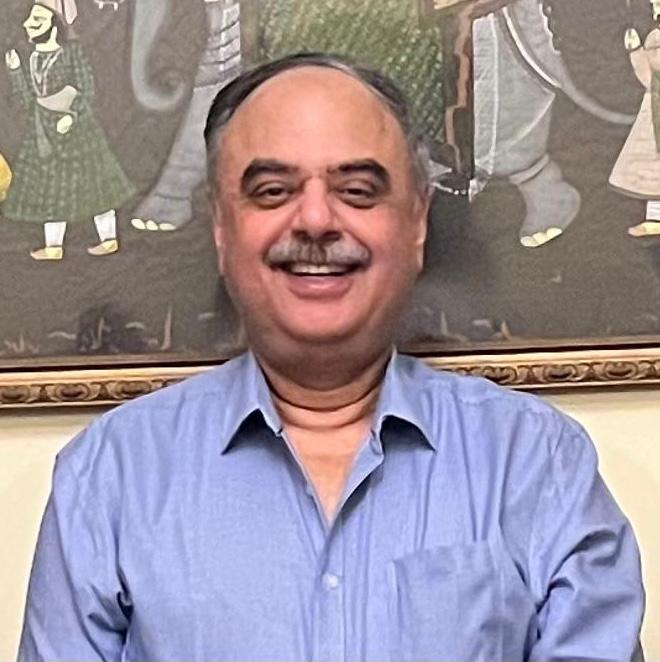 NHPC, YMVT in pact for training of rural youth

An MoU has been signed between NHPC and Yog Manav Vikas Trust (YMVT) recently for providing vocational training to rural youth under the CSR initiative of NHPC at its Regional Office in Banikhet.

Lovely Professional University (LPU) student Yasir M has created a record by getting a salary package of Rs 3 crore. Hailing from Kerala, Yasir, is a  B Tech (CSE) graduate.

The Ministry of Power and PFC in association with the Government of NCT of Delhi recently held a ‘Bijli Mahotsav’  at various locations in Delhi.

A second free health camp was recently organised by Bisnauli Sarvodaya Gramodyog Seva Sansthan in Nuh, Haryana. It was the second camp in a series of six scheduled to be held under the CSR initiative of NHPC.

PSPCL calls upon people to save power for bright future

DPS Grewal, Director (Distribution), PSPCL, has called upon the people of Punjab to take pledge to save power for the bright future of coming generations.

Audi launches A8 L in Chd

Audi has launched flagship sedan A8 L in Chandigarh. Powered by a 3.0L TFSI (petrol) engine, it generates 340hp and 500 Nm of torque.

Indian students from the Dubai campus of BITS Pilani have won the coveted third spot at the Formula Student Netherlands (FSN) 2022 competition.

Discovery+ announces ‘Secrets of the Kohinoor’

Discovery Plus has come together with director Neeraj Pandey and actor Manoj Bajpayee for a docuseries in the ‘Secrets’ franchise, titled ‘Secrets of the Kohinoor’, premiering on Aug 4.

Mahindra & Mahindra has begun the booking for All-New Scorpio-N. Customers can book their desired variant with a booking amount of Rs 21,000. Bookings will be accepted on ‘first come first serve’ basis.

DHL Express has launched an exclusive rakhi offer, under which customers can get up to 50% discount on international rakhi and gift shipments till August 13.