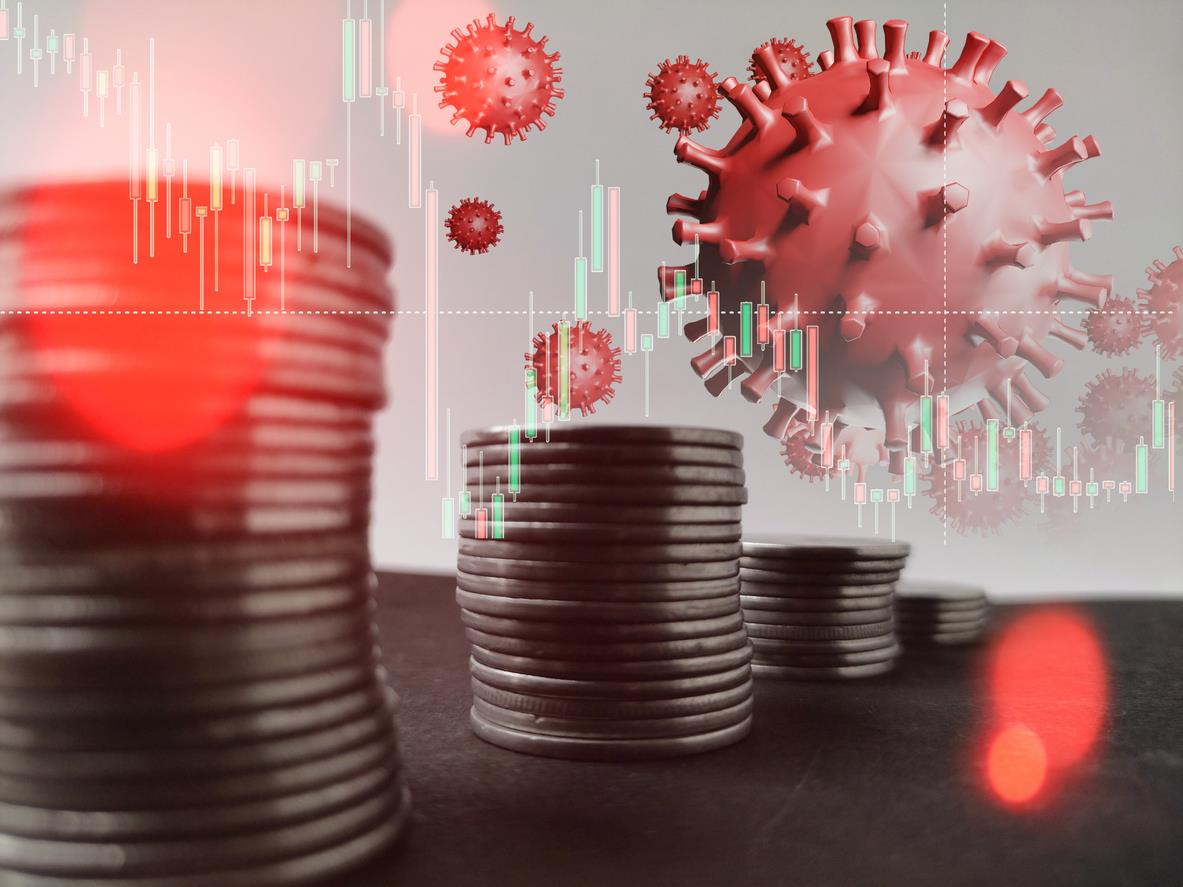 Credit rating agencies may be pessimistic about the economy due to the worldwide rise in infections, but oil prices and stock prices have risen in the first few days of the New Year as the two bell-weathers of GDP growth seem to have discounted the threat from the Omicron variant of Covid. The two worries that could dampen economic growth remain inflation and China’s real estate sector.

The Sensex in India breached the 60,000-mark and its sentiments were matched across the globe such as FTSE 100 in London that crossed 7,500 points for the first time and both Dow and S&P 500 posting gains in the US. The message emanating is that they consider Omicron less several than the Delta variant, even though infections are rising at a rapid pace. The uptick in economic activity is being helped by resolution of supply chain bottlenecks that has sharply cut the waiting time for shipping containers and, as a result, freight rates as well.

The second indicator – oil – was also inching up with no signs of US President Joe Biden’s ambitious plan of unloading part of American strategic petroleum reserves in the market in concert with India, China, Japan, South Korea and the UK. The 13 OPEC members and their 10 allies do not think that Omicron is lethal enough to hit oil demand and have resolved to keep on raising production by four lakh barrels per day. The initial jitters after Omicron was detected in several countries in December that led to a fall in crude prices seem to have subsided.