In June last year, Ola had opened an Advanced Technology Centre in San Francisco Bay to accelerate its work across electric and connected vehicles 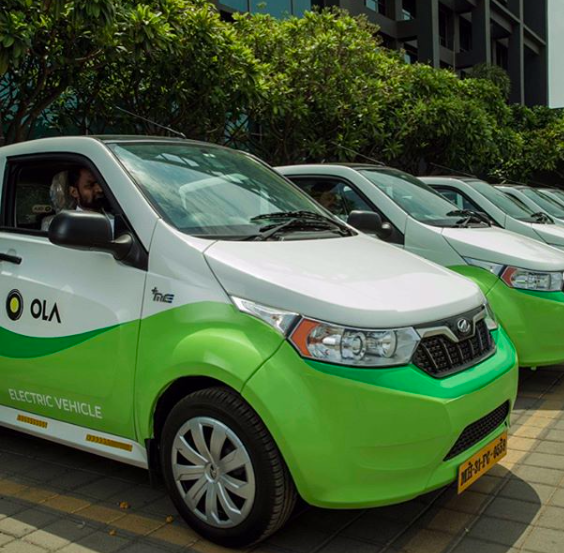 Ola has over 4,000 employees with about 1,500 of them in engineering roles. Photo: Instagram/Olacabs

Ride hailing platform Ola plans to set up a new technology centre in Pune and hire about 1,000 engineers over the next few years, sources said.

According to sources close to the development, the tech centre in Pune will be the second such centre for the company in India after Bengaluru, and will cater to global and local solutions for all businesses of Ola across the group.

When contacted, an Ola spokesperson confirmed the development but declined to give more details.

One of the persons privy to the development said the Pune facility - which will be operational by the end of this quarter - will help create jobs for 1,000 skilled technology professionals over the next three years.

In June last year, Ola had opened an Advanced Technology Centre in San Francisco Bay to accelerate its work across electric and connected vehicles.

Pune is well-known for its tech talent and IT infrastructure, making it a favoured destination for many tech-led companies like Ola.

Ola’s rival Uber had also recently announced strengthening its engineering team in India. It has roped in Amazon veteran Manikandan Thangarathnam as senior director to lead all rider and platform engineering teams in Bengaluru.

Besides, the US-based company also plans to hire 85 more engineers in India in addition to its previous announcement of adding 140 engineers in the country.

Uber had said its overarching vision is to strengthen its tech capabilities, as it positions India as a technology hub, building and innovating for the world.

These hirings come just months after both Ola and Uber had announced job cuts after their business was impacted by the COVID-19 pandemic.

In May, Uber had announced laying off about 600 employees in India - about a quarter of its staff in the country, while Ola let go off 1,400 staff from its rides, financial services and food businesses.

With gradual unlocking of cities and businesses (following nearly two months of lockdown), businesses are now returning to normalcy.

The two ride hailing companies have announced a number of steps - including regular sanitisation of vehicles and mandatory wearing of masks by driver partners and riders - to ensure safety during rides. PTI