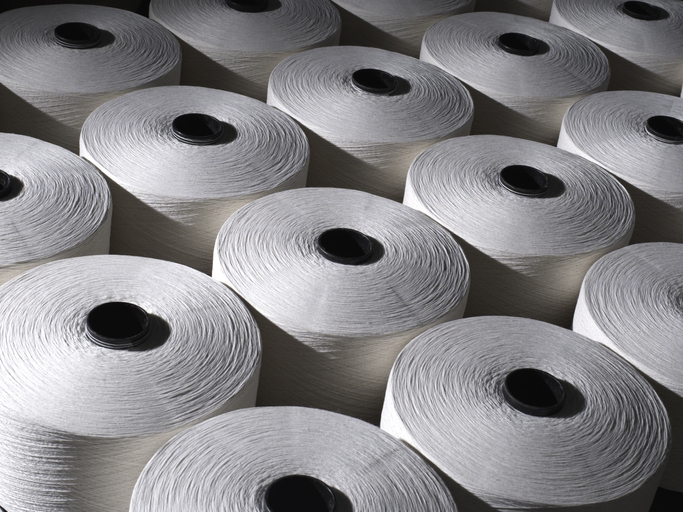 Industry chamber PHDCCI on Sunday said it has identified as many as 75 potential products from nine sectors, including agriculture and minerals, and as many markets like the US and Europe, which can help take India’s exports to USD 750 billion by 2027.

Sanjay Aggarwal, president, PHDCII, said that the US, Canada, Germany, France, UK, Japan, UAE, China, Mexico, Australia, among others would be the major focused markets in the next 75 months to achieve the goods export target of USD 750 billion by 2027.

Currently, these 75 potential products contribute around USD 127 billion, which is around 46 per cent of the total exports from India, Aggarwal said.

He added that going ahead, policy reforms such as flexible labour laws, improved ease of doing business, and reduced cost of doing business, would go a long way to enhance and increase the export growth trajectory and to achieve USD 750 billion goods export target by 2027. PTI