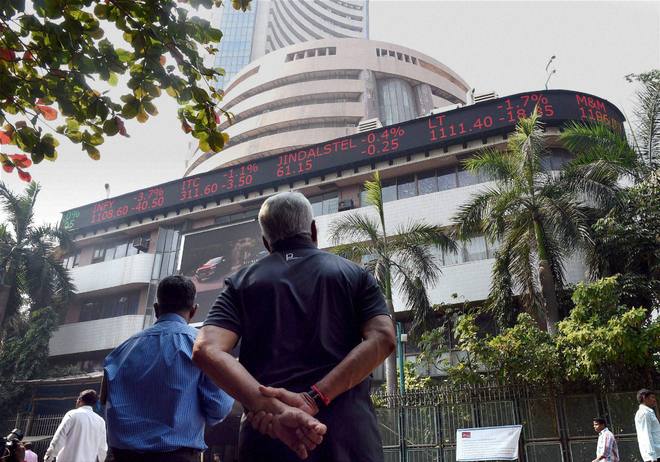 DHFL’s shares would be delisted from stock exchanges post acquisition by Piramal Capital and Housing Finance, which has emerged as the successful bidder for the company.

As part of resolution process under the Insolvency and Bankruptcy Code (IBC), lenders led by Union Bank of India in January this year favoured the bid by Piramal Capital and Housing Finance to take over the beleaguered housing finance firm.

According to sources, shares of DHFL would be delisted post acquisition as per the IBC guidelines and SEBI delisting norms.

Besides, sources said, the company may merge itself with DHFL for which call would be taken after all legal and regulatory clearances are obtained.

The NCLT on Monday gave its conditional approval to Piramal Group’s bid for DHFL. — PTI