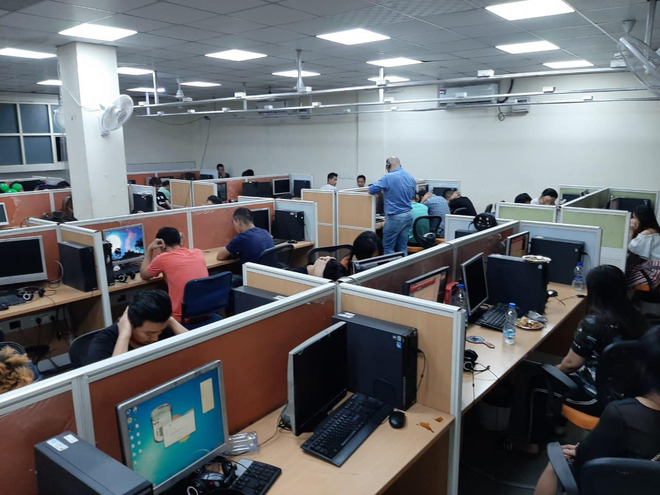 Under the India BPO Promotion Scheme (IBPS), Punjab has achieved third rank in number of employment generation with a majority of companies operating from Mohali. Southern states Andhra Pradesh and Tamil Nadu are ahead of Punjab.

Under the scheme, the government provides financial support up to Rs 1 lakh per seat as Viability Gap Funding (VGF) for setting up BPO/ITES operation in non-metro locations.

“The BPO Promotion Scheme has got an overwhelming response from the industry. Currently, 252 BPO/ITES units are operational on 47,043 seats under the scheme. These units are distributed across the country in over 100 cities/towns of 27 states/UTs. Information technology, telecom, e-commerce, fintech and healthcare are dominant sectors driving the demand for BPOs,” said Dr Omkar Rai, Director General, STPI.

Traditionally, the Indian BPO/ITES sector grew and was centered around metropolitan cities. This forced youths from other locations to migrate to metro cities for jobs. The scheme has helped thousands of local youths to get employment at their native places and in attracting investments for the regions.

Across the country, IBPS has generated direct employment for over 40,000 people residing in tier 2 and tier 3 cities, out of which 38% are women. The units have reported over 3,000 additional employment generation last year. Interestingly, over 30+ of these locations reportedly had a first-of-its-kind formal BPO/ITeS operation due to this initiative.