'Financial health of banks will be badly battered by moratorium on loan installments, deferment of interest payments' 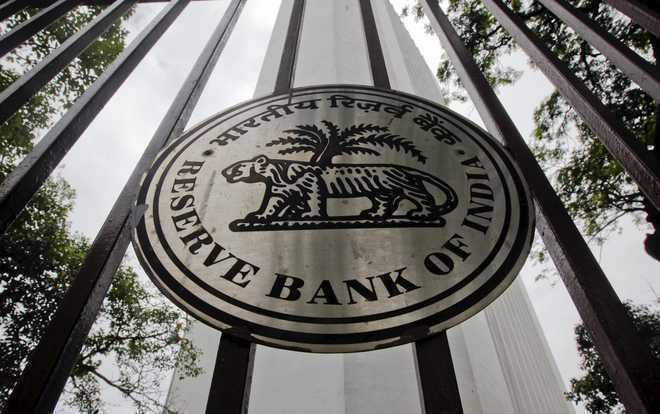 The Reserve Bank of India (RBI) has estimated the income loss due to 68 days of lockdown at nearly Rs 3 lakh crore and asked the Government to urgently infuse capital in public sector banks (PSBs) to avoid a banking crisis.

Releasing its annual report for 2019-20, the RBI warned that the financial health of banks will be badly battered by the moratorium on loan installments, deferment of interest payments and restructuring of loans unless they are closely monitored and judiciously used.

This cautionary observation comes against the background of Prime Minister Narendra Modi and Finance Minister Nirmala Sitharaman closely monitoring loan disbursements from PSBs and exhorting bank managers not to be risk averse. The World Bank’s latest assessment also took note of the stress on PSBs and advised the Government to taper off their priority sector obligations to help them survive.

The RBI said although NPAs had come down in March, the pandemic is “likely to test this resilience”, especially since the regulatory accommodations announced in the wake of the outbreak have “masked the consequent build-up of stress”.

The RBI’s latest Financial Stability Report had said NPAs may rise by a minimum of 1.5 times over the March levels and a maximum of 1.7 times due to a “very severely stressed scenario”.

The minimum capital requirements for banks, which are calibrated on the basis of historical loss events, may no longer suffice to absorb post-pandemic losses, it further cautioned.

To avert this possibility, banks will need to shore up their governance standards, especially the risk governance framework. They will also need to boost their ability to raise capital as well as build resilience to ensure financial stability in anticipation of more frequent, varied and bigger risk events in the coming months.

This is line with RBI Governor Shaktikanta Das recently asking banks to enhance their capital strength which led several of them to raise money from the market to cushion themselves against a big loan default.