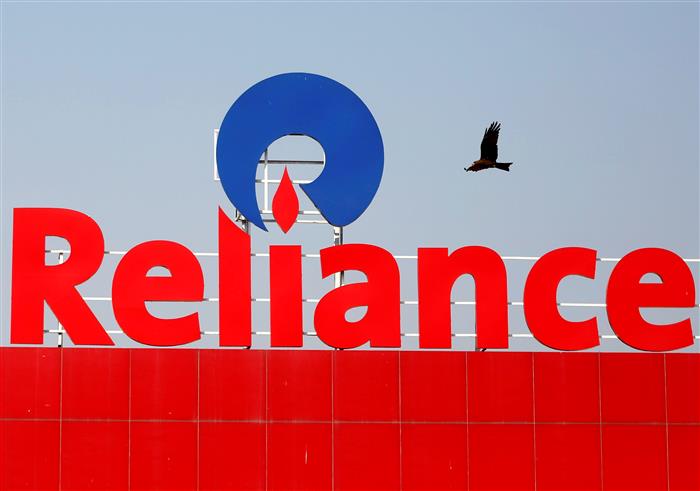 RRVL has a further option of acquiring the balance stake, taking its shareholding to 100 per cent of the equity share capital of Urban Ladder. Reuters file

The investment represents 96 per cent holding in the equity share capital of Urban Ladder, it added.

“RRVL has a further option of acquiring the balance stake, taking its shareholding to 100 per cent of the equity share capital of Urban Ladder,” it said.

Besides, RRVL has proposed to make a further investment of up to Rs 75 crore in Urban Ladder.

“The further investment is expected to be completed by December 2023,” it said.

This acquisition will help RIL in bolstering its presence in the fast-growing e-commerce segment and widening the bouquet of consumer products provided by it as it looks to compete with e-commerce majors as Amazon and Flipkart.

“The aforesaid investment will further enable the group’s digital and new commerce initiatives and widen the bouquet of consumer products provided by the group, while enhancing user engagement and experience across its retail offerings,” the statement said.

According to RIL, no governmental or regulatory approvals were required for the investment.

In August, RIL had acquired a majority stake in digital pharma marketplace Netmeds for around Rs 620 crore.

RIL, which has been on a fund raising spree by selling stakes in RRVL, had earlier this month announced Rs 9,555 crore investment from Public Investment Fund of Saudi Arabia, taking total fundraise in the last two months to Rs 47,265 crore.

The investment had valued RRVL at a pre-money equity value of Rs 4.587 lakh crore.

Amazon, Reliance and Walmart Inc’s Flipkart are locked in a battle to gain market share in India, where millions of middle-class customers are adopting online purchase of food and groceries due to the COVID-19 pandemic.

The booming e-commerce market in the country will be worth USD 86 billion by 2024, according to research firm Forrester.

The stakes are particularly high for Amazon, which believes India is a big growth market after shutting its online store in China last year.

In 2014, Tata Sons chairman emeritus Ratan Tata had also invested in Urban Ladder, though the amount was not disclosed. In the past, the company had also raised funds from venture capital funds such as Sequoia Capital, SAIF Partners, Kalaari Capital and hedge fund Steadview Capital.

Besides online, the company has  presence in offline channels and operates a chain of retail stores in several cities across India as Bangalore, Chennai, Mumbai, NCR, Pune and Hyderabad.