Delhi-based firm to develop, sell and service US bikes 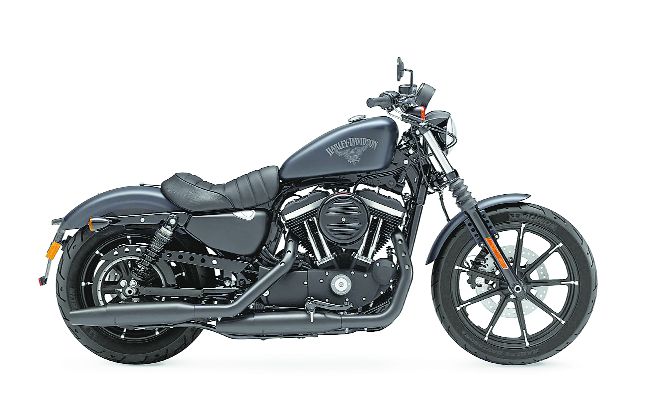 The US motorcycle maker Harley-Davidson makes a comeback in India, after discontinuing sales and production operations in September. The New Delhi-based legendary Hero MotoCorp, world’s largest maker of motorcycles and scooters in terms of unit volumes, today announced that the two will ride together in India.

The agreement comes against the backdrop of Harley announcing its business overhaul under “The Rewire” plan in September to change its working model in India.

According to industry sources, Harley's around 30 existing dealerships will also come under the Hero MotoCorp fold. Also, as part of a licensing agreement, Hero MotoCorp will develop and sell a range of premium motorcycles under the Harley-Davidson brand name.

Hero typically sells motorcycles with engine capacities of around 200 cc and a deal with Harley will help speed up its entry into the mid and high engine segments, which are most sought after by bike enthusiasts. Hero MotoCorp sold around 6.4 million two-wheeler scooters and motorcycles in 2019-20, while Harley sold around 2,470 motorcycles during that period, largely assembled from imported knock-down kits at its plant near New Delhi.

Harley, known for its heavy touring motorcycles, struggled in India mainly because of high import duties. After 11 years of operations in India, Harley announced in September it was discontinuing sales and production operations in India as part of a global restructuring plan.