Rupee gains 34 paise to close at 81.38 against US dollar : The Tribune India

Dollar index, which gauges greenback’s strength against a basket of six currencies, slips 0.29 per cent to 106.51 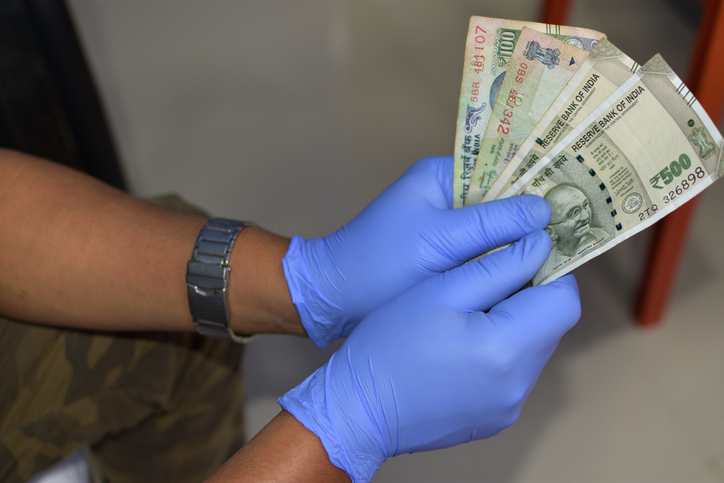 The rupee appreciated 34 paise to close at 81.38 (provisional) against the US dollar on Wednesday as a weak greenback in the overseas market and a rally in domestic equities boosted investor sentiment.

At the interbank foreign exchange market, the local unit opened at 81.63 and touched an intra-day high of 81.38 and a low of 81.64 against the greenback.

The local unit finally settled at 81.38, registering a rise of 34 paise over its previous close.

On Tuesday, the rupee declined 4 paise to close at 81.72 against the US dollar.

“It is poised to end the month 1.6 per cent higher, its biggest gain since August 2021,” Parmar said.

Meanwhile, the dollar index, which gauges the greenback’s strength against a basket of six currencies, slipped 0.29 per cent to 106.51.

According to Parmar, the dollar index slipped, weighed by ongoing demand for riskier assets as investors speculated that China may gradually unwind its COVID curbs.

Domestic GDP data for the second quarter, fiscal deficit number for April-October and core sector data for October are scheduled to be released later in the day.

Foreign institutional investors (FIIs) were net buyers on Tuesday as they bought shares worth Rs 1,241.57 crore, according to exchange data.