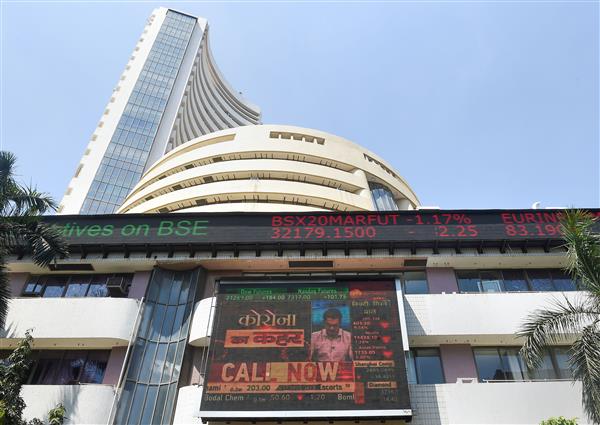 On the other hand, NTPC, Bharti Airtel, Bajaj Finance and Axis Bank were among the gainers.

During the afternoon session, markets attempted briefly to scale back losses but failed and remained lacklustre with narrow range, he added.

On the global front, bourses in Shanghai, Tokyo and Seoul ended in the red, while Hong Kong settled on a positive note.

Stock exchanges in Europe were also trading with losses in early deals.