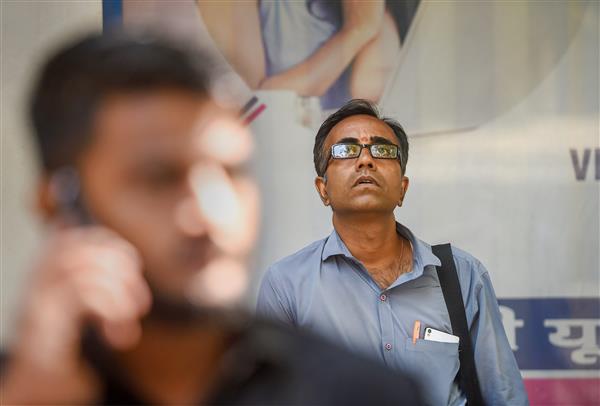 In contrast, TCS, Tata Steel, Tech Mahindra, Bharti Airtel, HCL Tech and Dr Reddy’s were among the laggards, slipping up to 1.32 per cent.

“Driven by reforms, the Indian market kept raising its bar and traded to new record highs. Today’s market rally was driven by strong buying in Banking stocks especially in PSBs. The banking sector is expected to perform well in the coming days as the sector which failed to fairly participate in the ongoing rally due to fear over asset quality is gaining traction.

S Ranganathan, Head of Research at LKP Securities, said, “Ahead of the operationalisation of the National Asset Reconstruction Company (NARCL), banks provided the much needed ammunition to the bulls to notch up record highs of 59K on the Sensex. The charge of the energised bulls took India’s market capitalisation ahead of France as PSU banks lent the firepower.”

BSE bankex was the biggest sectoral gainer, jumping 2.12 per cent, followed by energy, finance, FMCG and oil & gas indices. Metal, teck, IT and basic materials were among the losers.

In the broader market, the BSE midcap and smallcap gauges rose up to 0.48 per cent.

However, equities in Europe were trading with robust gains in mid-session deals.

The rupee slipped 2 paise to close at 73.52 against the US currency on Thursday, tracking a strengthening greenback in the overseas markets.

Foreign institutional investors (FIIs) were net buyers in the capital markets as they purchased shares worth Rs 232.84 crore on Wednesday, as per provisional exchange data. PTI