Guidelines issued in April 2017 clearly state that entry of a customer in restaurant cannot itself be construed as consent to pay service charge, say officials 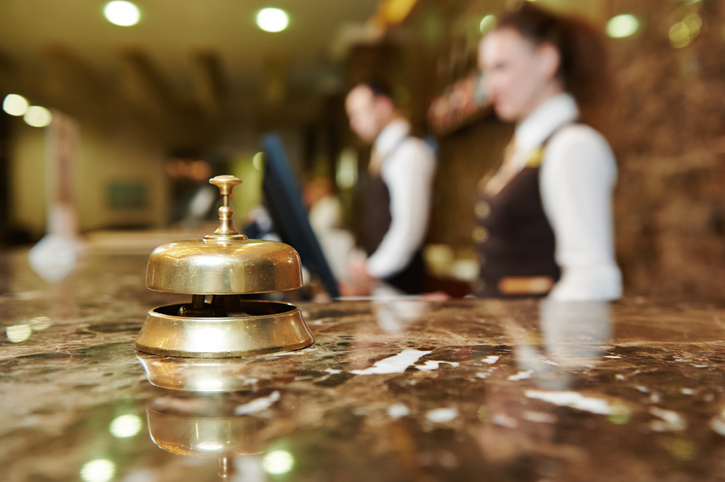 The Department of Consumer Affairs (DoCA) has on June 2 called a meeting with the National Restaurant Association of India to discuss the issue related to the service charge levied by restaurants, reiterating its existing guidelines on restaurants “forcing” such charges on consumers

Consumer Affairs Secretary Rohit Kumar Singh has written to the National Restaurant Association of India, stating that consumers are being forced to pay service charges, “often fixed at arbitrarily high rates by restaurants”.

“Consumers are also being falsely misled on the legality of such charges and harassed by restaurants on making a request to remove such charges from the bill amount.

“Since this issue impacts consumers at large on a daily basis and has significant ramification on the rights of consumers, the department construed it necessary to examine it with closer scrutiny and detail”, he wrote

The officials said guidelines issued in April 2017 on charging of service charge clearly state that the entry of a customer in a restaurant cannot itself be construed as a consent to pay service charge.

“Any restriction on entry on the consumer by way of forcing her/him to pay service charge as a condition percent to placing an order amount to ‘restrictive trade practice’ under the Consumer Protection Act”, as per the guidelines which also mention that placing of an order by a customer amount to his/her agreement to pay the prices displayed on the menu card along with the applicable taxes.

“Therefore, charging for anything other than the afore-mentioned without express consent of the customer would amount to unfair trade practice as defined under the Act,” they added.