SpiceJet gets 3-week reprieve from Supreme Court : The Tribune India 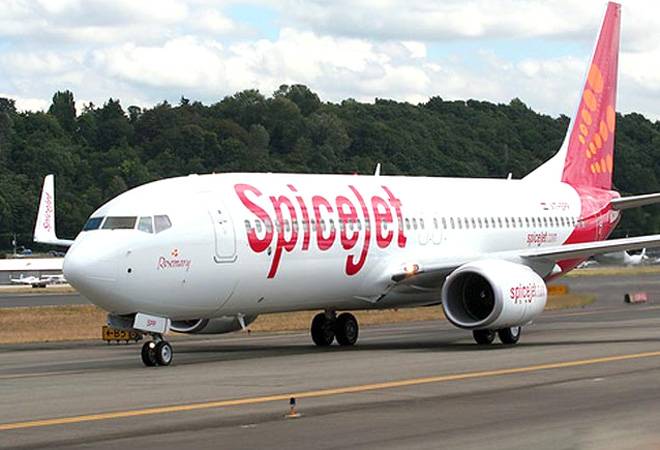 The Supreme Court on Friday stayed for three weeks the Madras High Court order that had upheld an order of company court admitting the winding up petition against SpiceJet and had directed the official liquidator to take over the assets of the beleaguered airline.

A Bench led by CJI NV Ramana gave three weeks to SpiceJet to resolve its dispute with Swiss firm Credit Suisse AG after senior advocate Harish Salve submitted on behalf of SpiceJet that the airline would try to resolve the issue.