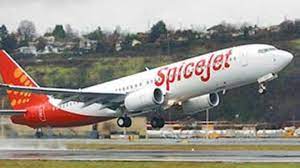 SpiceJet plans to induct 50 ‘737 Max’ planes of Boeing in its fleet by December 2023, CMD of the low-cost airline, Ajay Singh, said on Tuesday. Two SpiceJet’s Max planes — out of the total 13 in its fleet — have started operating commercial flights since Sunday, he said at a press conference here.

All Max planes were grounded in India by the DGCA on March 13, 2019, three days after the crash of an Ethiopian Airlines 737 Max plane near Addis Ababa, which had left 157 people, including four Indians, dead. — PTI