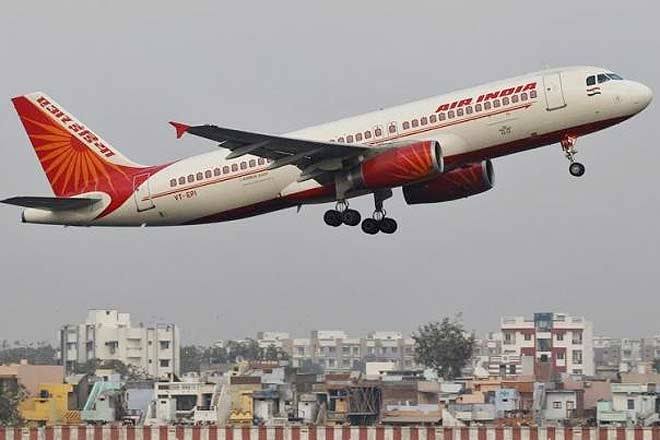 The Tata group on Tuesday announced the merger of its two airlines Vistara and Air India. The group owns a 51 per cent stake in Vistara and the rest is with Singapore Airlines (SIA).

Formalities with regard to the merger are expected to be completed by March 2024.

The Tata group also owns Air India Express and Air Asia India, both of which will be merged under the Air India brand, too, by 2024. Post consolidation, the fleet size of Air India will rise to 218.