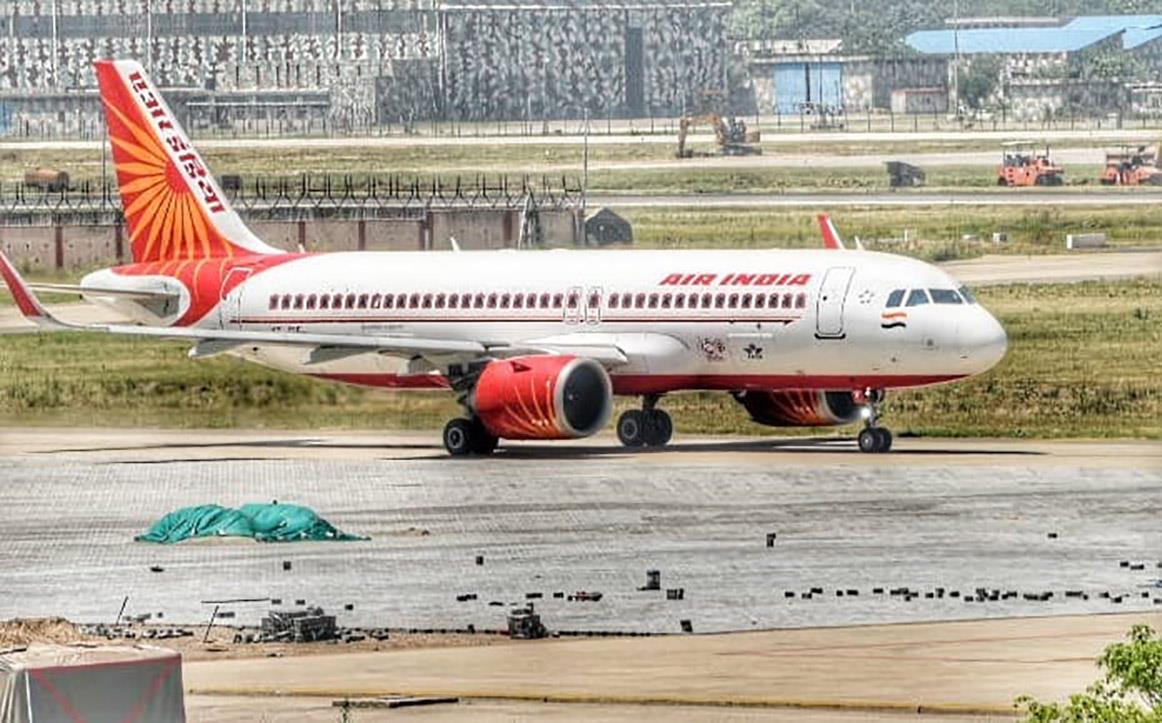 Meanwhile, a Tata Sons spokesperson said the company has put in a bid for the airline.

The government is seeking to sell 100 per cent of its stake in the state-owned national airline, including Air India's 100 per cent shareholding in AI Express Ltd and 50 per cent in Air India SATS Airport Services Private Ltd.

The stake sale process, which begun on January 2020, faced delays due to the COVID-19 pandemic. In April 2021, the government asked potential bidders to put in financial bids.

Incidentally, Air India was originally started by the Tata Group. Founded by JRD Tata in 1932 and formerly called Tata Air Services and then Tata Airlines, the airline was renamed Air India in 1953 when the Government of India took majority control of it.