Anushka Sharma says ‘about time this is normalised’ 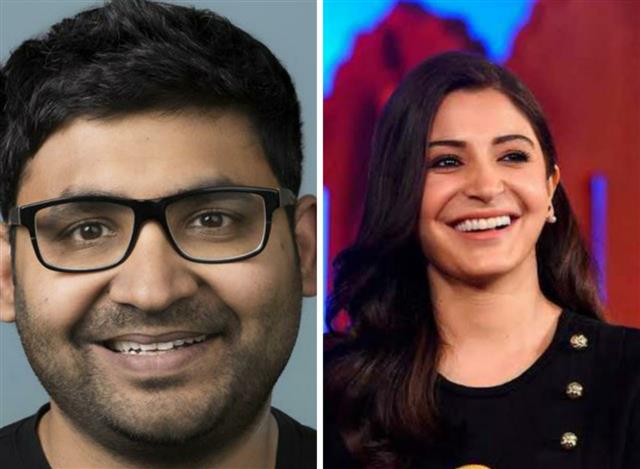 Twitter CEO Parag Agrawal, 37, is taking “a few weeks” of paternity leave for the birth of his second child, the micro-blogging platform has confirmed.

Agrawal, who became Twitter CEO in November and is the executive sponsor of Twitter’s internal parents’ community, plans to be “connected” with the company’s executive team during his leave.

Sharing a news article about the Twitter CEO going on paternity leave for a ‘few weeks’, Bollywood actor Anushka Sharma wrote on Instagram, “About time this is normalised.”

“It’s a personal decision, and we created a parental leave programme (supporting up to 20 weeks of flexible leave) that is customisable for that reason,” Laura Yagerman, head of corporate communications at Twitter, told The Verge.

The company, however, has not named an interim CEO to handle the daily affairs while Agrawal is on leave.

Earlier, Mark Zuckerberg, Meta CEO, took two months of paternal leave after the births of his daughters in 2015 and 2017.

Twitter, under new CEO Agrawal, posted robust resuls for its December quarter of 2021, as revenue reached $1.57 billion (with ad revenue of $1.41 billion) -- both up 22 per cent (on-year) -- driven by ongoing revenue product improvements, solid sales execution and a continued increase in advertiser demand.

“Our strong 2021 performance positions us to improve execution and deliver on our 2023 goals. We are more focused and better organised to deliver improved personalisation and selection for our audience, partners, and advertisers,” said Agrawal who took over from Jack Dorsey in November. IANS