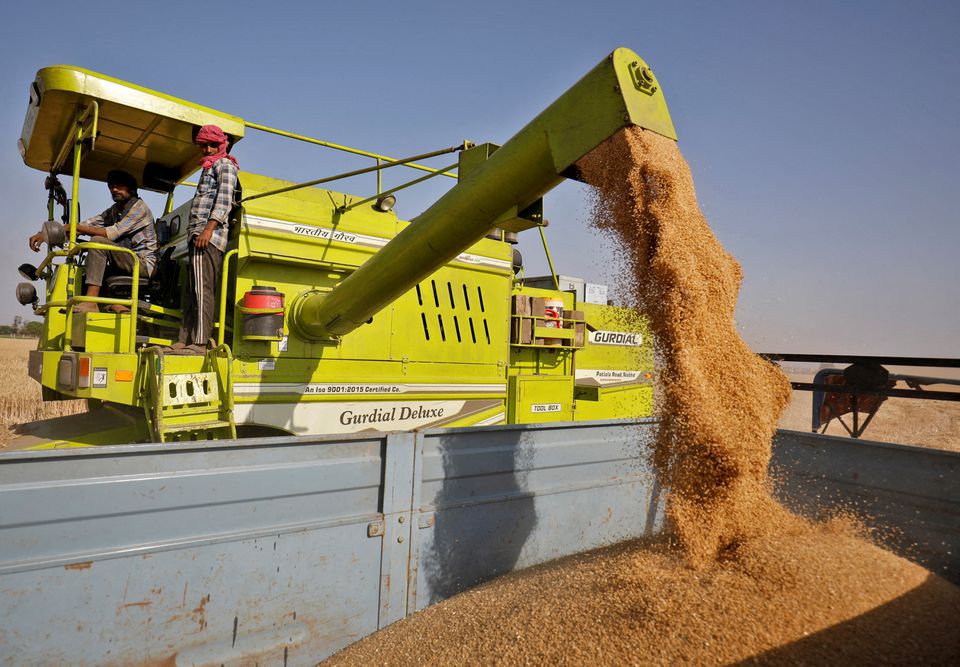 In a move aimed at ensuring that the largesse from India is not utilised by global deep-pocket hoarders, the UAE has ordered a ban on exports and re-exports of wheat and wheat flour originating from India for the next four months.

The decision comes in view of “the solid and strategic relations that bind the UAE and India, especially after the signing of the FTA and the Indian government’s approval to export wheat to the UAE for domestic consumption,” said an official UAE statement.

“However, companies wishing to export/re-export wheat and wheat flour varieties of Indian origin, which were imported into the country before May 13 must submit a request to the Ministry to obtain permission to export outside of the UAE,” it added.

The ban on exports of wheat also serves a domestic purpose as it will help the UAE check a rise in domestic prices. The ‘moratorium’ is effective from May 13.