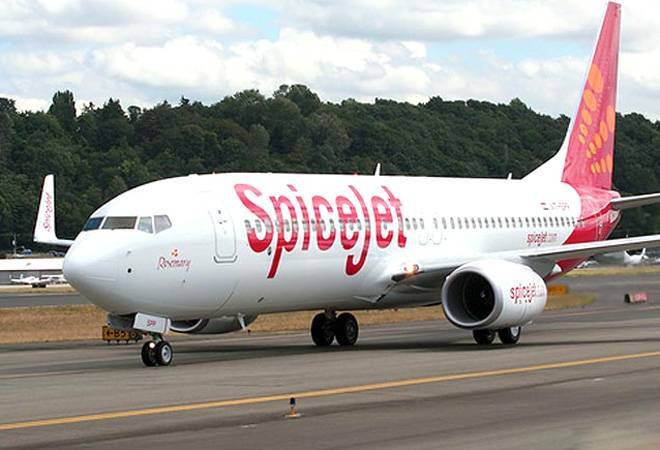 The government’s regional connectivity scheme UDAN has witnessed a slow progress of implementation, as not even 50% of the routes have been operationalised and the second wave of the pandemic, which started from mid of March 2021, may impact it further going forward, according to a report.

Rating agency ICRA in its report on Tuesday said there is likely to be a further delay of two years in achieving the target of operationalising as many as 100 un-served and under-served airports and starting at least 1,000 RCS routes by 2024. Aimed at enhancing regional connectivity through fiscal support and infrastructure development, the maiden flight under the Ude Desh Ka Aam Nagrik (UDAN) scheme was flagged off by Prime Minister Narendra Modi from Shimla to Delhi on April 27, 2017.

As on May 31, only 47% of total routes and 39% of airports (un-served and under-served) have been operationalised under UDAN, according to ICRA. The number of new RCS routes which started operations increased at a healthy pace and stood at 102 and 120 routes in FY2019 and FY2020 respectively. — PTI

Delayed upgrade of infrastructure to blame

The slow progress of the scheme is attributable to delayed upgrade of infrastructure and readiness of airports, due to lack of adequate right of way (including insufficient runway lengths) at some of the RCS airports and delays in securing necessary approvals