UltraTech importing coal from Russia by paying through yuan 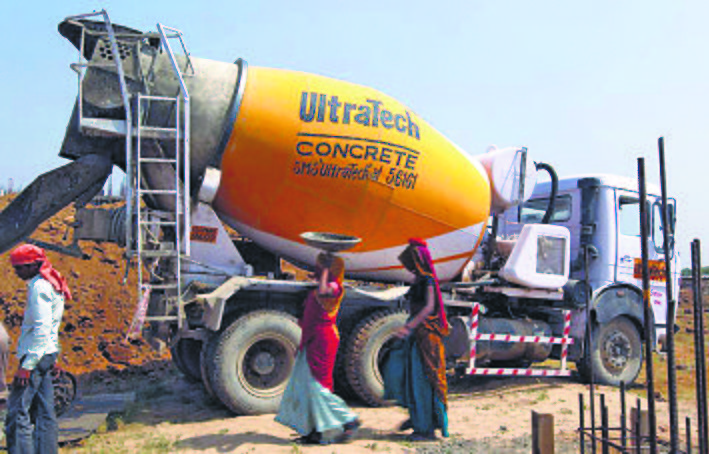 UltraTech is bringing in 1,57,000 tonne of coal from Russian producer SUEK that loaded on the bulk carrier MV Mangas from the Russian Far East port of Vanino, the customs document showed. It cites an invoice dated June 5 that values the cargo at $25.81 million.

Two trade sources familiar with the matter said the cargo’s sale was arranged by SUEK’s Dubai-based unit, adding that other companies have also placed orders for Russian coal using yuan payments. The increasing use of the yuan to settle payments could help insulate Moscow from the effects of western sanctions imposed on Russia over its invasion of Ukraine and bolster Beijing’s push to further internationalise the currency and chip away at the dominance of the US dollar in global trade.

The sources declined to be identified as they are not authorised to speak to the media. — Reuters