VW to end US output, sale of Passat sedan 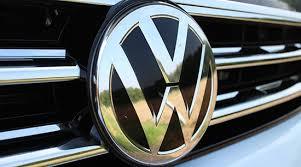 Volkswagen AG said on Tuesday it will end US sales and production of the Passat sedan next year, the latest shift by automakers away from cars and toward larger sport utility vehicles.

Volkswagen said it will end US assembly of the Passat sedan in Tennessee with model year 2022. Since 2011, it has built more than 700,000 Passat vehicles at its Chattanooga factory. — Reuters

To focus on SUVs

VW has sold various versions of the Passat since 1974 in the US — initially under the Dasher and Quantum names — and the Passat name first appeared in the US market in 1990.