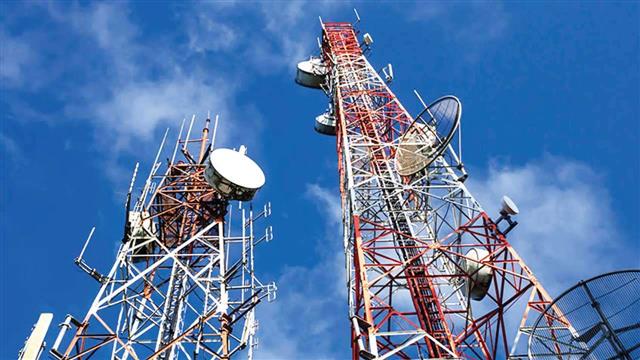 Within days of conducting 5G auctions, the government has completed the spectrum ‘harmonisation’ process, paving the way for players’ holdings to be streamlined within a particular band for greater efficiency, Telecom Minister Ashwini Vaishnaw has said.

The spectrum harmonisation process, critical for 5G services, brings together a bunch of radio wave holdings within a band into one contiguous block with the consensus of all telecom service providers.

Vaishnaw said the government is on course for the timely allocation of radiowaves bought by players (in the auction) by August 12. The process of approvals from the Committee of Secretaries has also been completed. “In one single day, we have completed the spectrum harmonisation process, which happens after every auction,” the minister said.

The harmonisation of the spectrum leads to greater efficiencies for players, as chunks of radio wave holdings in one band are brought together or consolidated with the consensus of all players.

“The promise we made that we will allocate spectrum by August 12...we are on time,” Vaishnaw said. A telecom department official, explaining the concept of spectrum harmonisation, drew a parallel with distributed land holdings with gaps being brought together into contiguous holding.

India’s biggest ever auction of telecom spectrum that concluded on August 1 (Monday) received a record Rs 1.5 lakh crore of bids, with Mukesh Ambani’s Jio cornering nearly half of all the airwaves sold with an Rs 88,078 crore bid. — PTI