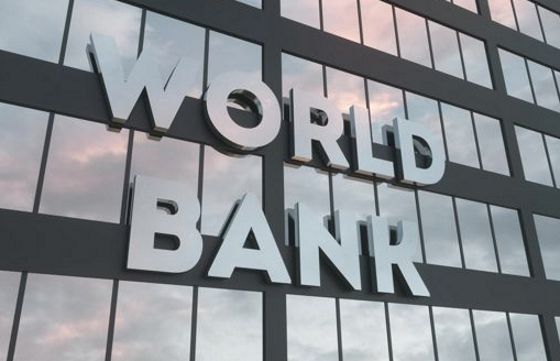 The World Bank on Monday announced the appointment of Auguste Tano Kouamé from Côte d’Ivoire as its Country Director for India, its largest borrower in the world. He replaces Junaid Kamal Ahmad, who recently completed a five-year term.

Auguste has been part of the World Bank’s scheme of things for over 25 years, having served his first Country Director post in Turkiye before taking up this assignment. He also has experience in dealing from the World Bank side with countries in Latin America, the Caribbean, the Middle-East and North Africa.

“As India takes over the Presidency of the G20 later this year, the Bank, globally, looks forward to supporting India in this leadership role,” he said. Prior to joining the World Bank as a young professional in 1996, he had worked at the UNDP and taught economics in Côte d’Ivoire and France.