In the WPI basket, the index for the fuel and power group was 2.8 per cent higher in April compared to March 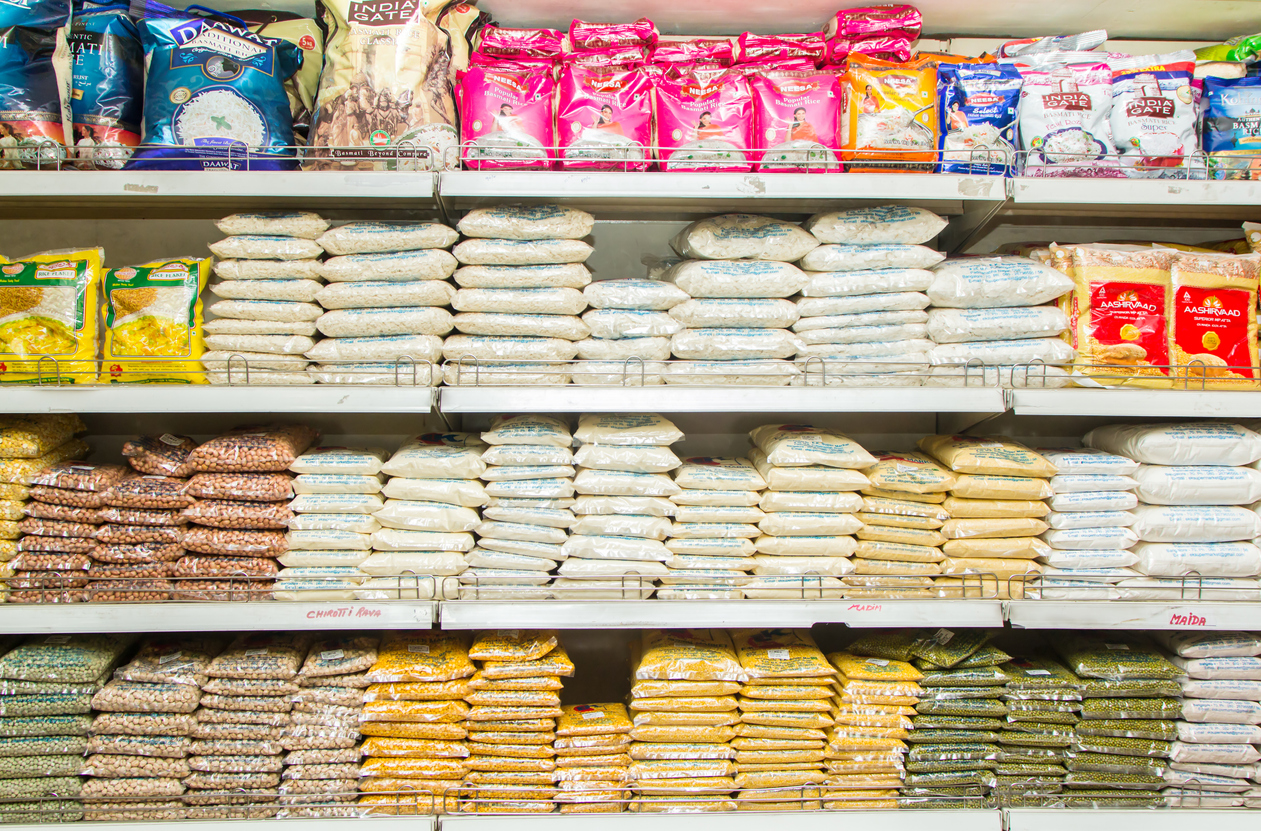 Inflation in food articles was 8.35 per cent. iStock

Wholesale price index-based (WPI) inflation rose to a record high of 15.08 per cent in April from 14.55 per cent in March due to rising prices of crude, food products and chemicals. WPI inflation has been in double digits for 13 straight months since April last year. Besides, the inflation rate for April is the highest in the current series which was introduced in 2013.

Fuelled by similar factors, retail inflation too was at a record 7.79 per cent in April from 6.95 per cent in March. It has remained above the Reserve Bank’s tolerance band of six per cent for four consecutive months.

“The high rate of inflation in April was primarily due to rise in prices of mineral oils, basic metals, crude petroleum and natural gas, food articles, non-food articles, food products and chemicals and  chemical products as compared to the corresponding month of the previous year,’’ said a Commerce Ministry statement.

Inflation in food articles was 8.35 per cent, as prices of vegetables, wheat, fruits and potato witnessed a sharp spike.  In the fuel and power basket, inflation was 38.66 per cent, while in manufactured products and oil seeds, it was 10.85 per cent and 16.10 per cent, respectively.  Inflation in crude petroleum and natural gas was 69.07 per cent in April.

The Indian rupee touched a record low of 77.73 versus the dollar due to gains made worldwide by the US currency as well as on fears of a slowdown in China. All eyes are now on market intervention by the RBI to shore up the rupee. The Indian rupee has depreciated nearly 6 per cent in the past one year, in the process hitting multiple lows.

“The weak economic data around the world, especially in China, has put pressure on the dollar index. Domestically, we are witnessing an outflow of funds due to a rise in interest rates in the US. We expect the currency to face pressure,’’ said Nish Bhatt of Millwood Kane International.