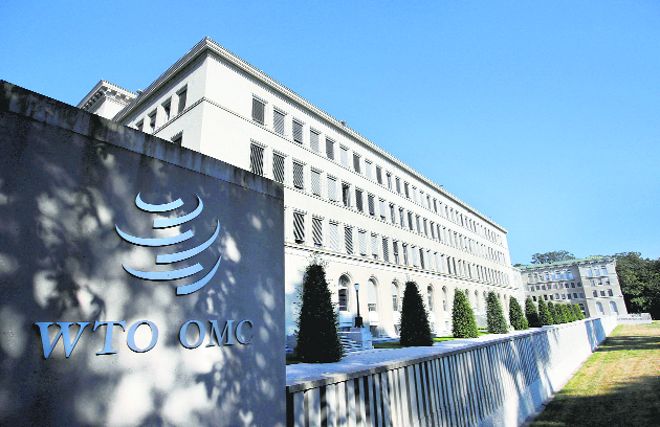 The World Trade Organisation’s (WTO) review of India’s trade policies has expressed concern over the high level of government intervention in the agriculture sector. - File photo

The World Trade Organisation’s (WTO) review of India’s trade policies has expressed concern over the high level of government intervention in the agriculture sector.

Members recognised the importance of the sector in supporting livelihoods and food security. At the same time, they urged India to reform its agricultural policies as they continue to be based on “significant levels” of domestic and export support for key crops, including through subsidies for certain crops, said a summary report at the end of the review that has taken place after five years.

The three farm Acts that are at the centre of the farmers’ agitation are also aimed at reducing government intervention in agriculture.

The review was skeptical about programmes such as Make-in-India and Self-Reliant India and preferences granted to local suppliers in the government procurement regime. Members welcomed these initiatives, while raising concerns about the possible trade restrictions they could introduce, urging India to be mindful of any trade implications.

It noted that India’s trade policy had remained largely unchanged since the previous review. There is continued heavy reliance on instruments such as the tariff, export taxes, minimum import prices, import and export restrictions, and licensing.