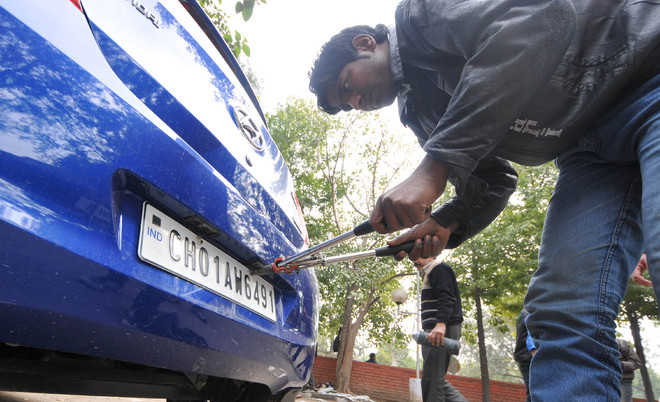 The vehicle registration number ‘0001’ in the new CH01CG series fetched the highest bidding price of Rs11.20 lakh during an e-auction of fancy numbers conducted by the Registering and Licensing Authority (RLA) here today. 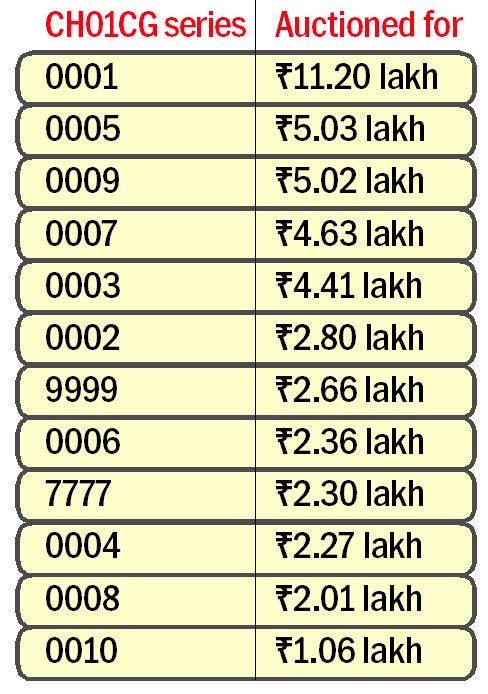 Only owners who had purchased the vehicles on a Chandigarh address were allowed to participate in the e-auction.