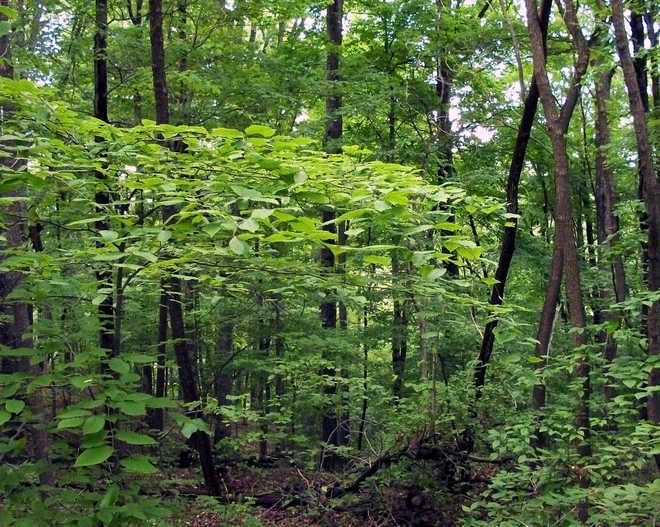 The district administration celebrated World Environment Day with zeal and enthusiasm here. Deputy Commissioner Amit Talwar and other officers planted saplings outside the premises of the District Administrative Complex under the slogan “each one plant one”. It was followed by a bicycle rally.

Talwar said the problem of environment was becoming more serious day by day. Due to the irresponsible attitude of human beings towards the environment, the basic necessities of life such as air, water, soil were getting polluted. He said World Environment Day was celebrated to create awareness among people about the purity and protection of environment.

He said the Administration had drawn up various programmes in connection with the day. Saplings were being planted by officials outside the District Administrative Complex to spread the message of “each one plant one”. The administration would soon set up 100 “mini forests” in the district. The sites had been identified by the administration for the establishment of these forests.