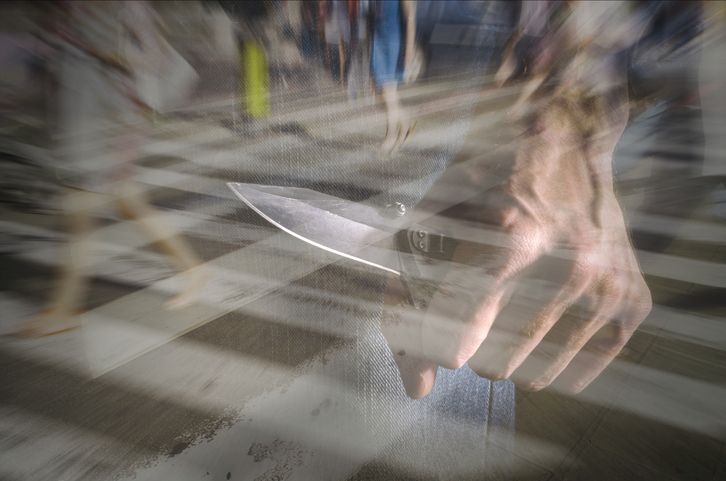 A 14-year-old girl was allegedly stalked and attacked with a knife by a Burail resident.

The victim, in her complaint to the police, stated that she had gone to bring her sister from a school in Sector 33 when the suspect, identified as Lakha, stopped her near a park in Sector 33 on September 9. The suspect held the victim and slapped her. She somehow managed to run away from the spot and reached the school. However, the suspect followed her to the school and threatened her. He also stabbed her in the left hand. The suspect then fled from the spot, the police said here today.

The victim was taken to Civil Hospital, Sector 45, for treatment.

Sources said the suspect lives near the victim’s house.