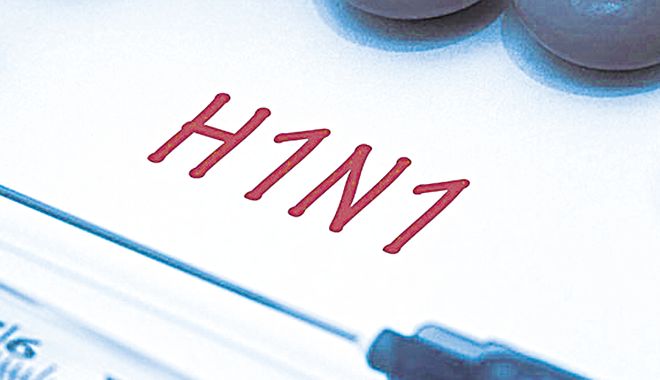 The district health authorities have issued an advisory after two cases of swine flu surfaced in Mohali.

One of the patients is a 61-year-old male resident of Omaxe Silver Birch, Mullanpur, New Chandigarh, while the second one is a 60-year-old female native of Bhopal who had come to Shimla for holidays. She suffered illness there and was brought to a private hospital in Mohali with respiratory disorder symptoms. Both patients have tested positive for H1N1 virus at the PGI.

Civil Surgeon Dr Adarshpal Kaur said preventive measures had been taken and a health advisory issued for public. Wearing of masks was the only way to keep infection at bay, she said, adding both patients had been admitted to a private hospital and were under treatment.

The H1N1 flu, commonly known as swine flu, is primarily caused by H1N1 strain of the flu (influenza) virus. Symptoms were the same as those of seasonal flu.

She said health teams had been alerted and all private hospitals directed to notify patients being admitted with flu-like symptoms and get them tested for H1N1 influenza.