22-yr-old youth electrocuted at Colony No.4 : The Tribune India

22-yr-old youth electrocuted at Colony No.4 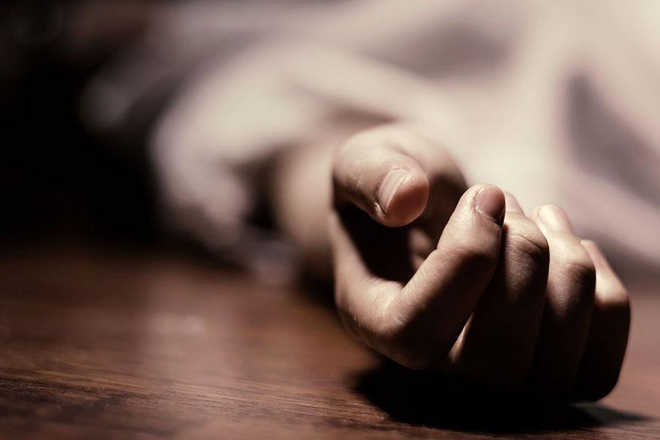 A 22-year-old youth was electrocuted while reportedly taking a “kundi” connection at Colony No. 4.

A 22-year-old youth was electrocuted while reportedly taking a “kundi” connection at Colony No. 4.

The victim, Rocky, a resident of K Block in the colony, had returned from Ferozepur on Tuesday. Sources said he cleaned his shanty and got electrocuted while trying to illegally connect an electricity wire.

The police were informed and the victim was rushed to the GMCH-32, where doctors declared him brought dead. The victim was a labourer.

Inquest proceedings have been initiated at the Industrial Area police station. — TNS 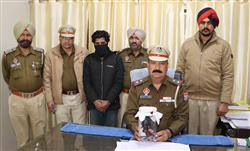