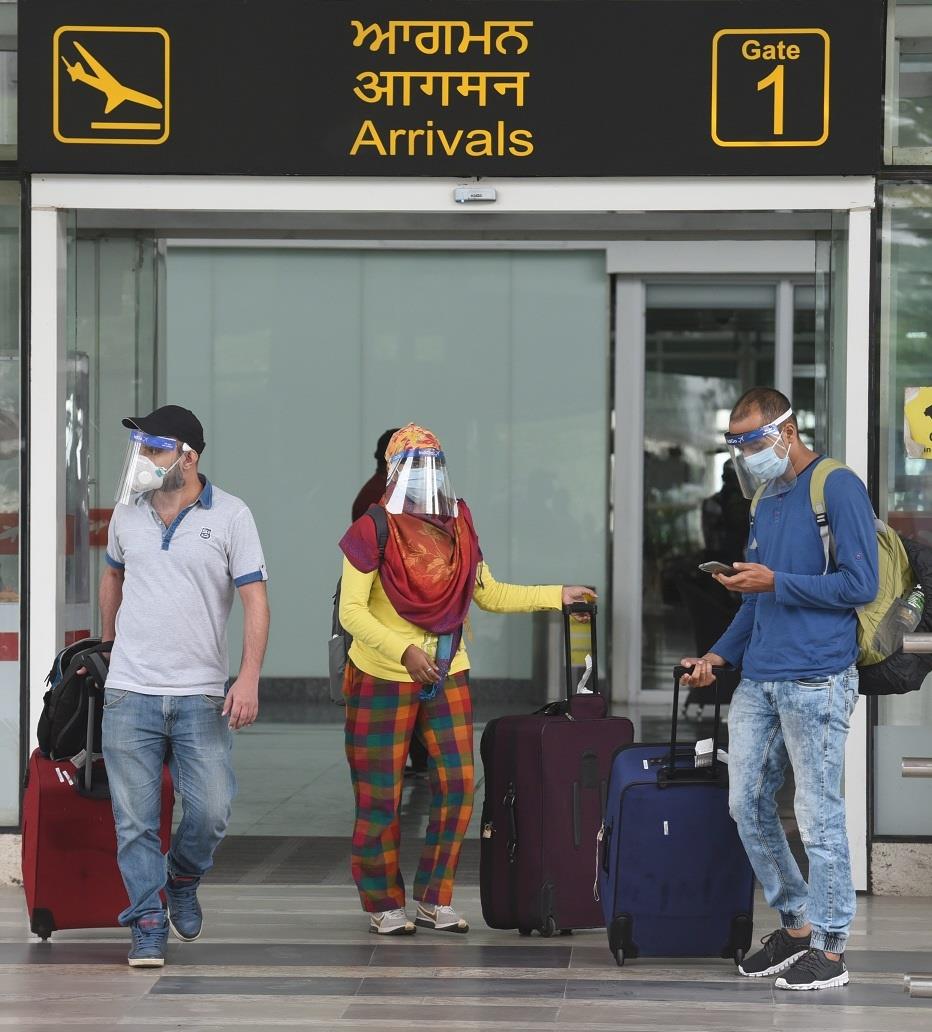 The first Air India flight no AI 1317 carrying 71 evacuated Indian passengers from Auckland via New Delhi arrived at the Mohali airport at 7.25 am.

Another evacuation flight, GoAir flight no. G8 7230 carrying 175 Indian passengers from Kuwait landed at the airport at around 5.51 pm.

All repatriated persons, who mostly belong to different parts of Punjab, Haryana and nearby states, will reach their districts under the supervision of the respective state government representatives where they will be quarantined as per government guidelines.

He informed that no passenger was suffering from fever, cough, cold etc and all were asymptomatic for coronavirus.

He further elaborated that all the passengers were also impressed upon by the health department teams deployed at the airport to take all health related precautions such as cover their face with masks, using hand sanitizers, washing hands as much as possible and observe social distancing guidelines.