The union is protesting against privatisation of the Electricity Department. 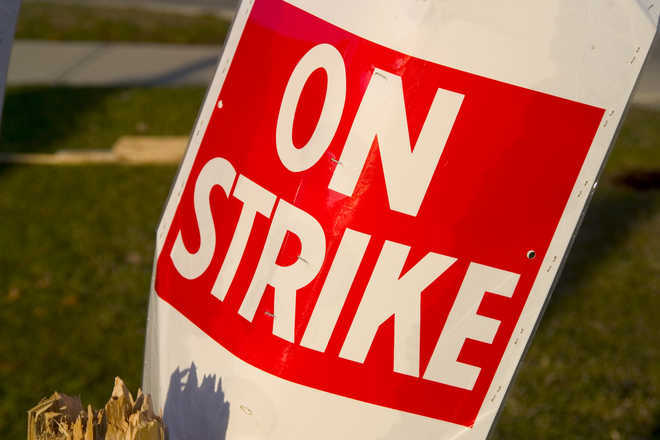 Various employees unions have extended their support to the UT Powermen Union. The union has announced to go on a three-day strike beginning midnight of February 21 against privatisation of the Electricity Department.

The National Coordination Committee of Electricity Employees and Engineers (NCCOEEE) and the Centre of Indian Trade Unions (CITU) have announced to support the UT Powermen Union. The Aam Aadmi Party (AAP) had earlier extended its support to the UT powermen.

The strike is likely to cause power supply disruption.

The UT Electricity Department has issued an alert to the local Municipal Corporation regarding the strike asking it to “arrange the alternative source of supply in case any breakdown occurs during the strike period and make sufficient storage of fuel for gen sets as skilled manpower will not be available to attend any power breakdown and consumer complaints.”