324 fresh cases of COVID-19 in Chandigarh 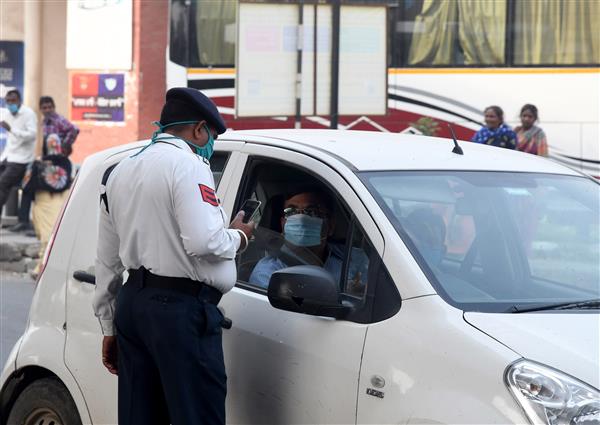 Chandigarh on Thursday reported 324 cases of infection, taking the tally to 29,521 in the joint capital of Punjab and Haryana.

The death of a 70-year-old man took the toll to 389, according to a medical bulletin. The number of active cases stood at 3,115.

A total of 329 patients were discharged after they recovered from the infection, taking the number of cured people to 26,017.